IndependentBaptist.com
Home Articles To Love Him Is To Know Him 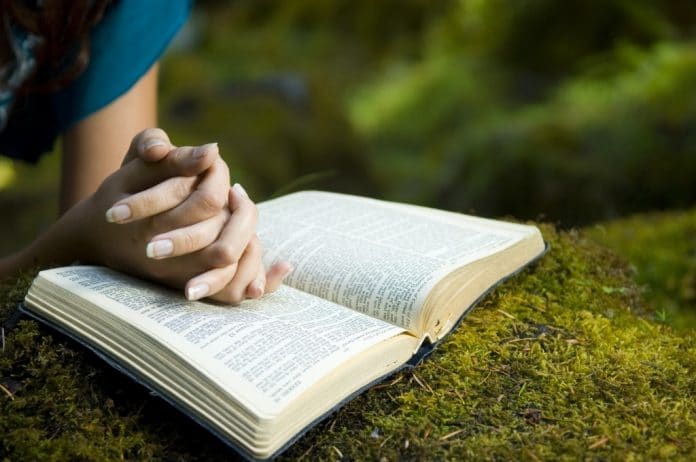 A few years ago, my husband, Brandon, and I had a cat named Abishag. Though she was loving to us both, it was clear she was MY cat. Our souls spoke to one another, whereas my husband just saw her as a hairy nuisance. One day my husband opened our back door and for some reason did not verify that the screen was closed. I returned home and after seeing this realized that my fur baby was gone. I posted on Craigslist, Facebook, a missing pets website, and others—but, to no avail. I cried for days because I knew with the outside temperatures pushing ninety degrees, this chunky, spoiled cat was not prepared to fend for her life in the wilds of suburban Ohio in the summer.

A few days passed when finally, a concerned citizen from a missing pets website called me. She said she lived in Grove City (about thirty minutes away) and proceeded to explain that she found a friendly black cat in her yard and fed it. After seeing my post, she thought it might be my cat. I was skeptical because I thought, “Why on earth would this cat make the trek to Grove City?” However, the lady told a convincing story about how one time her brother had accidently taken a stray that somehow got stuck in his car or under his car to another state. She was totally convinced that it was possible for my cat to have made it that far away from home in the same manner. After listening, I figured it could not hurt to check out this possibility. I was busy that day, so I ended up sending Brandon. I begged him, “Please, call me the second you know whether or not it is Abishag!”

He called later to explain that he could not be sure it was our cat, but he seemed excited and said, “I don’t know how, Tash, but I think this might be her!” I was so happy! I asked that he bring her to me so I could make sure. This kind lady even gave him a cat carrier for him to use.

At this point in the story one might think the moral of this story is that God can find us anywhere, even when we wander far away; or that He never stops trying to reach us. However, let us pump the breaks right there, my friends! While all of that is true, this story takes a hard turn.

As Brandon drove up to the house, I bolted for the car, swung open the door, and saw that Brandon was beaming. He felt like a hero! The cat began to meow loudly. Before I even saw the cat I said, “It’s not her voice.”

He said, “She has been outside. Maybe she is hoarse.” Eager to have my baby back home, I grew hopeful again. I opened the cage. Let me say that she (or rather HE) might as well have been a yellow dog! It was so clear to me that this was NOT my cat! This cat had markings that Abishag did not have. This cat’s voice was not even close to my cat’s meow. Also, this cat was twice her size! This cat’s attitude was totally different. Brandon—bless his guilty heart—tried to explain away all of the differences. He said things such as, “Her color must have faded in the sun…She ate different stuff, and…” In his defense, he genuinely did think that this was our cat. He certainly was not trying to just bring another cat home.

There was a definite difference in how I knew Abishag and why my husband did not. It was LOVE. I had spent more time loving her. I was attached to her and Brandon was not. He was fooled so easily by another animal because, in his mind, he could not remember her face or her voice. He had not spent the time with her that I had spent with her. He had not taken the time to notice all of the details about her.

In the Bible there are instances where folks were in the presence of Jesus, yet they had no clue Who He was. These people had been told for generations to look for the coming Messiah. They had studied all about Him. Some had even seen Him before and still did not know Him! His own disciples did not recognize Him in John 21:4, “But when the morning was now come, Jesus stood on the shore: but the disciples knew not that it was Jesus.” We cannot always recognize someone with whom we have not spent time, heard their voice, studied their face, or grown to love.

I want to be so familiar with Jesus that I cannot help but notice Him everywhere and in everything! I want to feel His presence, but that will only come with my effort of getting acquainted with Him and learning all about Him.

So, I challenge: would YOU recognize Him? Would someone be able to pass off a phony god to you? Because this was so convicting to me, I hope it encourages you as well. Just as I was, I hope you are motivated to know Him all the more!

To make a long story short, my son eventually found Abishag, the wayward cat, and we had a joyous reunion. We now laugh about that animal who was so clearly not ours and how Brandon so badly just wanted to fix his mistake that he tried to “shove the square peg through the round hole!” I still joke that if one of our children ever went missing, he would bring home a totally different kid! God was faithful to answer mine and my children’s prayers for our beloved pet. God is good!

To LOVE Him is to KNOW Him! 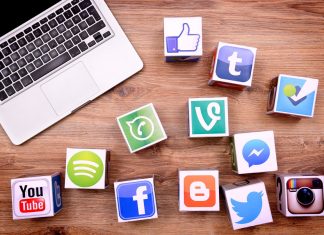 Keep Thy Heart with All Diligence in Social Media Use

"Social media can have a sinful effect on our hearts and minds, thus leading to issues in our lives..."

Don’t Tell Me That Drinking Alcohol Doesn’t Affect You