WHY I AM NOT A RUCKMANITE 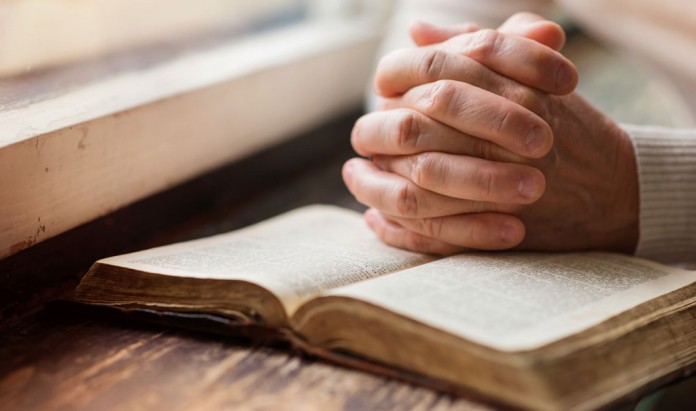 by Pastor Ken Blue: I discovered years ago, if you agree with any person on any point or issues, and if that person is disliked, you will be identified as a follower, and will be railroaded. There are many good men who have helped, and encouraged me in the ministry. To my knowledge, every one of them has been under attack on some issue. Dr. Ruckman is a friend to this preacher, and has preached several times at Open Door Baptist Church.

I believed that the King James Bible was the Word of God, long before I met Dr. Rukman. I also was a dispensationalist in my early walk as a believer. Someone had provided me with Clarence Larken’s Dispensational Truth fifty years ago. However, Dr. Ruckman was instrumental in helping me to better understand the Word and the dispensations.

Dr. Jack Hyles preached at Open Door dozens of times, and I attended his pastors’ school, at least the same number of times. I learned much from him about building a soul winning church. However, I am not, nor have I ever been a Hylesite.

Dr. Tom Malone was my pastor, and the president of the college where I attended and was ordained to the ministry. No one ever tagged me as a Maloneite. Dr. Jim Vineyard and Dr. Curtis Hudson were also guest speakers, yet I was not branded a Vineyardite, or a Hudsonite. Dr. Noe was one of my professors and a good friend. He too, preached at Open Door several times. Still, there was no stigma of being a Noeite. Dr. Dave Reese is also my good friend, but I am not a Reeseite.

This is not a defense of Dr. Ruckman; he doesn’t need me to defend him. However, on many issues I would stand with him, as I would the other men I have mentioned. Also, Dr. Ruckman has been more helpful, more accommodating, and more open to me that all those listed above.

“So, who is the man of God you follow?” You ask. The answer is no one. I gave up hero worship a long time ago. 1 Corinthians 1:12 “Now this I say, that every one of you saith, I am of Paul; and I of Apollos; and I of Cephas; and I of Christ.” If your so called friends abandon you because you have a friend, or attend a pastors school, or have someone to preach, they don’t approve, wipe the dust of your shoes and move on. Thank God you are free of those who want to control you, or hold you hostage so you will make them your “ite.”

Now you know that I am not anyone’s “ite.” I’m just a poor Baptist preacher in the far, far away corner of the North West United States. I also have more friends than I can count, and I have them without them being an “ite.” If you have nothing more to do than play ecclesial cop, you should get out of the ministry, and get a real job. You’re welcome. 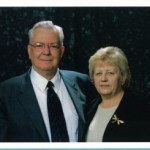 Pastor Ken Blue was born in Boswell, Ark. In 1955 he accepted Christ as his Savior. He and his wife Joyce have been married 56 years and have five children. He graduated from Midwestern Baptist Bible College in 1969 and started the Open Door Baptist Church in Lynnwood, Wa.where he has pastored for 39 years. Because of health issues (ALS) he was forced to resign as pastor. It is his desire to continue to be used of God to help pastors and believers through this ministry.  [/box]