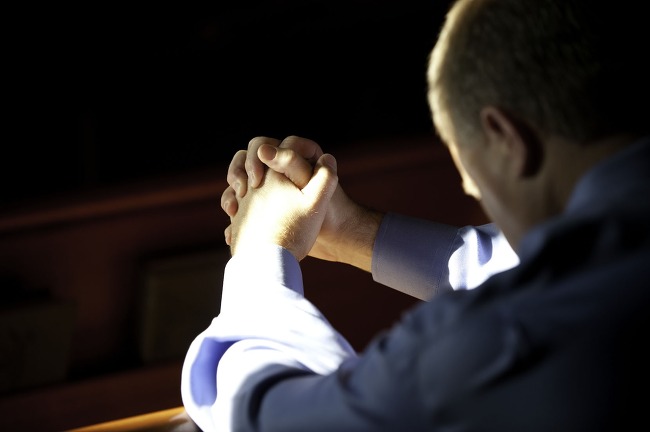 We have all failed at something in our lives, perhaps many times.   There is such pressure for us to “succeed” that we often ‘fail’ to realize there are some benefits to failing.

Some people are so fearful of failing that they simply will not try a different course of action; will not take a calculated risk; will not attempt something new. Many people are plagued by something the experts have called, ‘Atychiphobia’.

Atychiphobia is the abnormal, unwarranted and persistent fear of failure.   However, you don’t have to suffer from Atychiphobia, as this is a choice.   The fear of failing is an obsession that develops in the subconscious mind.  It has been transported into a person’s mind by some distress or traumatic situation.  This has caused the person fail to see any options to move forward.  Therefore, they lose confidence.  They fear making decisions.  They see little or no hope of ever succeeding.

To this I desire to encourage you today.      Did you know that some very famous and highly successful had failed frequently in their road to success?   This should encourage you to realize that we can benefit from what the world calls failure.

Did You Know That…?

Thomas Edison ‘failed’ over 10,000 times before he successfully invented the light bulb.

Babe Ruth, who held both the single season and career home-run records also ‘failed’ 1,330 times by striking out!

Michael Jordan said, “I’ve missed more than 9000 shots in my career. I’ve lost almost 300 games. 26 times, I’ve been trusted to take the game winning shot and missed. I’ve failed over and over and over again in my life. And that is why I succeed.”  In spite of all his failings, he is still considered to be the best basketball player of all time by many people.

Abraham Lincoln, the sixteenth President of the United States failed in many endeavors during his life.   Abraham Lincoln Simply Refused To Quit!    Probably the greatest example of persistence is Abraham Lincoln. Born into poverty, Lincoln was faced with defeat throughout his life. He lost eight elections, twice failed in business and suffered a nervous breakdown.   He could have quit many times – but he didn’t and because he didn’t quit, he became one of the greatest presidents in the history of our country.

Listed below is a sketch of his path to the White House:

Please understand that I am dealing with a wide range of failings.   Therefore, I am going to write a series of articles on various ‘failings.’      My thesis is simple:  How can we come back after a ‘failing’ and ensure that we will do a better job the next time?   What safeguards can we put into place to prevent this from happening again?  What can we learn to make us wiser, better, stronger?  How can I be restored to a place of usefulness and productivity for God after a failing?

Some Preliminary Thoughts On ‘Failing”

It was Dr. Jack Hyles, who shared a great Biblical principle when he said that a person could “Fail without being a Failure.”  This is what we will be writing about in future articles.

You Can Fail Without Being A Failure

Original article can be found at http://jimkilgoreministries.wordpress.com/2014/01/10/now-that-i-have-failed-what-is-next-3/

7 Verses To Help Deal With The Stresses of Life

Things I Have Learned Through Life & Ministry