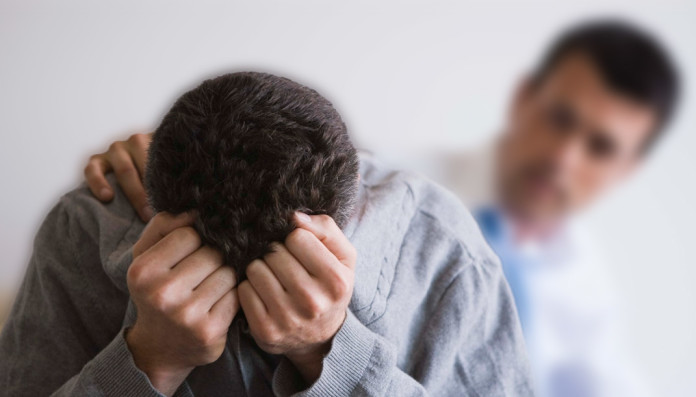 1 Kings 19:3-8 And when he saw that, he arose, and went for his life, and came to Beersheba, which belongeth to Judah, and left his servant there.  (4)  But he himself went a day’s journey into the wilderness, and came and sat down under a juniper tree: and he requested for himself that he might die; and said, It is enough; now, O LORD, take away my life; for I am not better than my fathers.  (5)  And as he lay and slept under a juniper tree, behold, then an angel touched him, and said unto him, Arise and eat.  (6)  And he looked, and, behold, there was a cake baken on the coals, and a cruse of water at his head. And he did eat and drink, and laid him down again.  (7)  And the angel of the LORD came again the second time, and touched him, and said, Arise and eat; because the journey is too great for thee.  (8)  And he arose, and did eat and drink, and went in the strength of that meat forty days and forty nights unto Horeb the mount of God.

If we did not know better, we might be tempted to wonder when we read 1 Kings 18 and 19 if these two chapters describe the same man. One day, Elijah is standing alone against hundreds of blood thirsty false prophets; the next, he is running from a threatening telegram. One day, he is praying down fire and rain; the next, he is trying to commit suicide by prayer. One day, he is standing tall on the mountaintop; the next, he is slumped over under a juniper tree. Certainly, Elijah was a man of like passions as the rest of us – and presents some practical lessons for us on the subject of ministerial discouragement, or even ministerial depression.

Statistics and studies reveal the reality of ministerial discouragement, and yet many continue to ignore it’s reality. I guess we need to be macho about things, but a macho facade won’t fix problems within. Personally, I would rather see preachers encouraged and helped up from the juniper tree experience and back into God’s business. Discouragement does not need to be the end; it can be a learning experience, a time of pruning and purging, and, in the end, it gives us an opportunity to help others based on our experiences. Here are some practical points from Elijah’s Juniper Tree Experience: 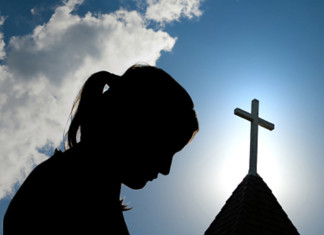 Why What You Call A Revival Is Not A Revival At...

Some people think the need for a revival is a sign of decadence in a church. This is not always so. In the New...

Why Do We Go to Church?

A Guide On When & How We Should Encourage Others