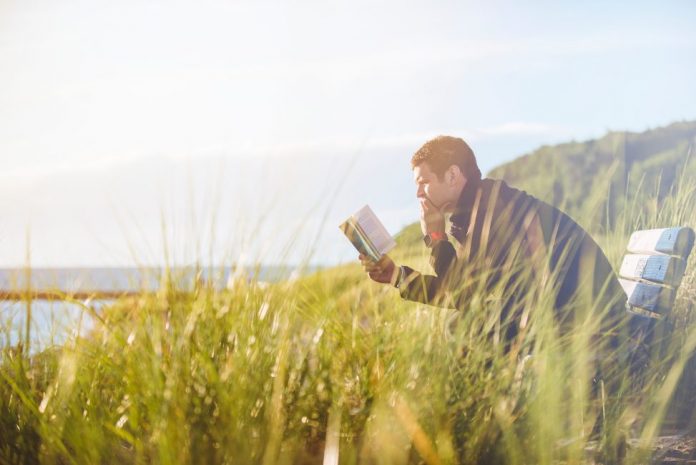 When I was a college student, my pastor was one of John Rice’s sons-in-law. In a sincere effort to reach more people and “minister to this generation,” he attended “How to do it” meetings sponsored by the Navigators, the Southern Baptists, and John MacArthur.

He read widely from the then-available supply of New Evangelical books.  Since Dr. Jack Hyles had preached frequently at his church, I once asked him, “Preacher, what does Dr. Hyles think about these new ideas?”  He smiled wryly and in a statement which contained, in my opinion, equal parts of humor and reality, said, “I’m scared to tell him.”

I am blessed with a loyal staff, a faithful church, and scores of young people from our church and Christian school in the ministry. I am never disturbed when one of them asks me a question.  I have been asked why I don’t attend movies, why I take the stand I do on the King James Version of the Bible, about my position on dress standards, schedule of services, innovative ideas for doing the work of God, and a host of other issues. This never offends me.  I believe that I should be able to give a Bible principle as the basis for my practice.

What does grieve me is when someone who calls me his pastor makes significant changes in ministry without ever giving me the opportunity to share my heart and beliefs.  Major changes have been, on rare occasions, made by those who were once a part of our church and whom we had supported with prayers, finances, and influence.  Sometimes, I found out about the changes from a third party.

I refer to this phenomenon as “Rehoboam Lite.”  Rehoboam had the option of listening to the patriarchs, who had counseled his father, or his peers, who had grown up with him. At least he took the time to hear both sides.  At least he gave the patriarchs a chance.  While it’s true that he did not identify with his father’s advisors, and he may have been merely going through the motions, he nonetheless listened to what they had to say.

How many young people have gone off to college and came back using a different version of the Bible?  How many have embraced Calvinism; how many have become enamored with the Contemporary Church movement: accepted its presuppositions, adopted its principles and applied its practices . . . all without ever asking their pastor or the patriarchs God had placed in their lives for advice?

Why?  It seems to me that there are at least two reasons:

Solomon was a terrific exhorter but a lousy example.

The book of Proverbs is filled with wonderful wisdom, but the life of Solomon was filled with wicked women. He actually worshipped strange gods because of the “strange gals” he allowed into his life. He broke the commandments God gave to the kings and turned his back on what he knew to be true. While it does appear, based on the book of Ecclesiastes, that he turned back to the truth in his older years, he had a significant time of departure from that which he knew to be right. In many cases, older men have displayed the attitude towards younger men:  “Do as I say, not as I do.”  They have taken what may have been a correct position Scripturally while living a life that seems to be much more controlled by the flesh than the Spirit. In other cases, they have been offended to even be asked about their positions (I believe this is often because they don’t have a good Bible reason for what they’re doing themselves).  Unfortunately, many of us in the older generation have been unwilling to patiently, Scripturally and kindly explain the truth to those who are following us.

There are many young people who have allowed their peers to influence them to the point that their mind is already made up.

Having listened to and agreed with new philosophies; having allowed old truths to be disdained without defending them; having in front of their friends agreed with a new practice or position, it is very hard for them to go back and ask the patriarchs what they think and listen to what they have to say.  Like my old pastor, they are “scared to tell him.”  . . .  for what it’s worth.

Original article can be found at http://rbouellette.com.2fbc.com/?p=93

Why Do We Have A Public Invitation?

Abortion: Perhaps The Most Selfish Sin