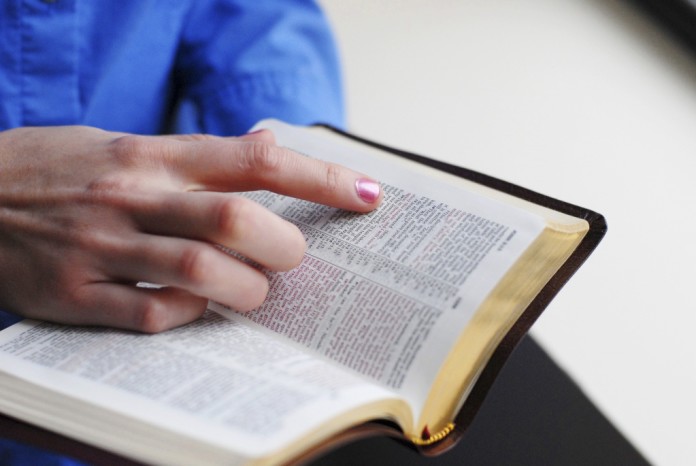 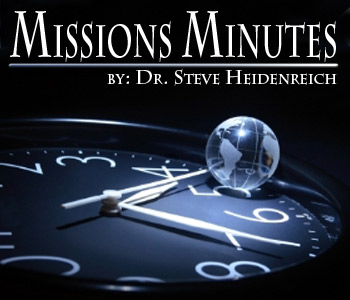 2 Corinthians 8-9.      I am not afraid of this topic and enjoy asking God’s people to be involved in it! It’s very dear to the heart of GOD! I’m speak to churches that have been involved in missions giving for years. If we are not careful we can easily lose interest in giving to missions each year!

Last year we were able to help start 11 Churches and help print the New Testament in the Farsi language! Tens of thousands of people were saved and many were baptized. All of this was done because people gave to missions.

I want to point out some areas of giving to missions!

First, giving starts with the tithe! If you are not tithing, stop right here! You can’t honestly give to missions!  You are robbing God and are giving stolen money to Missions. God can’t bless your missions giving! Missions giving begins with obedience in tithing! There is no way to give to missions without being obedient to tithing! What is tithing? It is giving 10% of all your income. If you have not tithed on all, you have not tithed at all!

Second, an offering is giving above your tithe! One example is seen in 1 Corinthian 16:1-2 when it says, “…As God hath prospered him…” Many people do not understand missions giving or don’t have the faith to trust God to supply a certain amount for missions; however, that should not stop you from giving to missions. There are many people who love God and He has prospered you! God has given you the talent and ability to prosper! Being God’s child and obedient in tithing opens the door for us to prosper.

Third, after the offering we then can give a sacrificial offering! (Philippians 4:14-19) Sacrificial giving is when I give to God the amount that I need and be willing to go without! Some will give up going out to eat a couple times a month and take money and give it to missions! There was one man who wanted to buy a new gun, but instead he gave me the money for Bibles to be printed in the Farsi language. He gave something he needed for something that needed to be done for the Gospel of Jesus Christ.

Fourth, the next level of giving is by faith promise! We see an example of this in 1 Kings 17:8-16. This is when you give the first offering, and by faith trust God for each offering after that. Faith promise is when you trust God’s promise of giving that offering, believing God has another one for you. This widow was told to “…FEAR NOT, go and do…” She was to give first and trust God’s promise for each offering after that. God promised her that she would eat many days. Verse15 shows that your faith opens the door to give many days!

Giving beyond my power is giving to my power and wanting to do more and realizing that I must tap into God’s resources to accomplish it! Many people want to use afflictions or poverty as an excuse not to give to missions! The last offering is the most important and will cost you dearly!

Last, we give God a like offering! (John 3:16) This is when you share God’s heart and give part of yourself as an offering! Hannah saw that her nation was spiritually in trouble and looked at Eli’s two sons and knew they were not the answer. To save a nation she knew that she didn’t have a son to lead the nation, but she knew where she could get one! All she had to give was her body, and she gave it to God to use so she could give an offering to save her nation! It’s going to take more than our prayers, giving, and going, it’s going to take our children to save nations!

In 1 Samuel 1:11, by faith Hannah asked God for a son and promised to give him back to Him! I’m so amazed at how many parents are holding back their children from going into all the world! Many of you will give your prayers, money and even go yourselves and then hold back your children and grandchildren! Every year I go to the airport in Manila, Philippines and have my heart ripped out when I say goodbye to my son, Sam, his wife, Aileen, and my grandchildren! Last year I was all alone, and when you get older you are more emotional. I watched my son walk away and could hardly bare it! However, I would rather a million times have him in God’s will in the Philippines than in my will out of God’s will in America!

Original article can be found at http://www.oldpathsjournal.com/articles/missions-minutes.html