Judging Someone’s Pain without Knowing Their Past 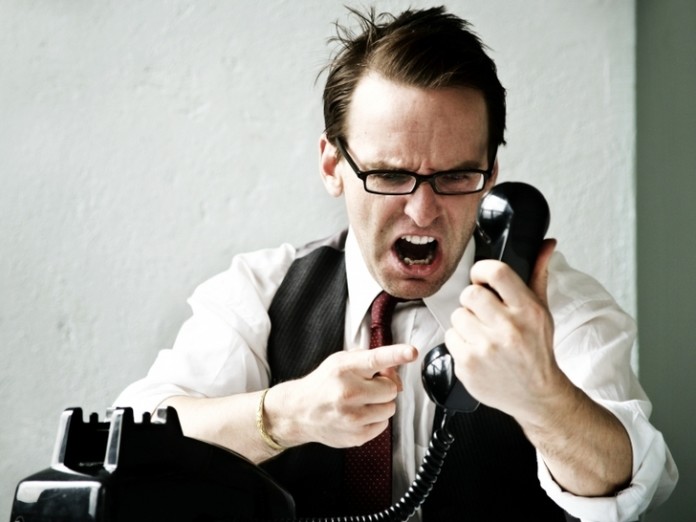 A few days ago I brushed up against the leg of Brady, my ten-year old son. Without hesitation he went berserk. Dramatically he started moaning, groaning and complaining about how much I hurt him.

Of course I was thinking this was overkill on his part; I knew that I had barely touched his leg. As he proceeded with the theatrics I actually became somewhat annoyed by his drama. You could imagine how I felt when he pulled up his pants leg and showed me his wound from the previous day’s fall out on the concrete. I had no idea what had happened to him the day before. I was measuring his response by the wrong experience!

After I realized Brady had previously fallen, I proceeded to get out the peroxide, wash his leg, and bandage it up. Once I recognized his pain, I was better suited to bring him comfort.

Oftentimes we become aggravated with people’s responses in life- we wonder why some are critical, mean-spirited, and even hateful. But the truth is we rarely know what has brought someone to that point. We judge their “hurt” without knowing their history. We criticize their pain without knowing their past. There are people you come into contact with every day that are hurting in some area of their life; and it doesn’t take much for them to overreact. But if the truth were known, they are just looking for someone to help them find some relief. Someone you meet today stands in need of encouragement. Fight their contention with compassion realizing that more than likely they are still in pain from yesterday’s fall.

Claim The Power Of God Before Going Soulwinning

Little Is Much, When God Is In It

What Then is Our Message?

CHANGING YOUR POINT OF VIEW