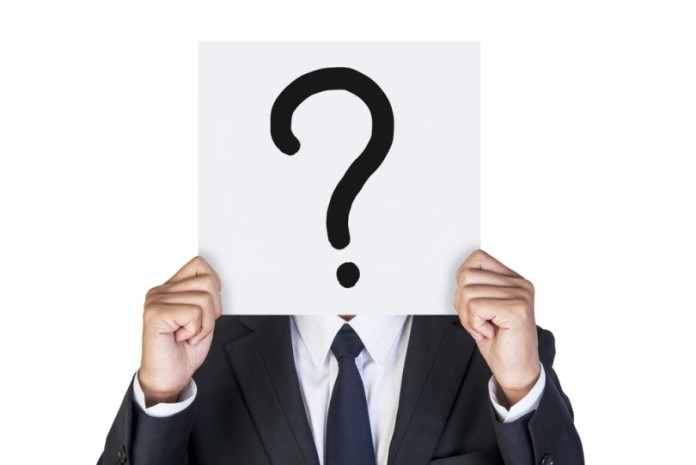 Acts 28:22 But we desire to hear of thee what thou thinkest: for as concerning this sect, we know that every where it is spoken against.

Suppose that a man traveled the country and visited 1000 independent Baptist churches, and carefully picked out and bottled up each one’s idiosyncrasies, human flaws, weaknesses, pet preferences, or hobby horses. He was careful to take only the negatives, ignoring the positives. Then, returning to his mad scientist laboratory, he took all of those negatives, fashioned them together into a Frankenstein monstrosity, gave it life, and turned it loose. Then, suppose he told the world that this hulking, misshapen, caricature of 1000 churches represented all of the independent Baptist churches in America. And he called this creature, “The IFB.”

Every time someone mentions “the IFB,” I wonder, “What is ‘THE IFB?’” We are independent Baptists. By DEFINITION, there is NO “the” in the term. “The IFB” implies that we are part of an organization or denomination; yet if this were so, we would not be INDEPENDENT. When one speaks of “the SBC,” we know what they mean – the Southern Baptist Convention. The Convention has a headquarters, a President, an Executive Committee, an official membership, and a statement of core beliefs called “The Baptist Faith and Message.” To refer to THE SBC is appropriate. Even to criticize THE SBC is appropriate because, even though all of their churches may not be in agreement, yet they are part of a literal organization.

Not so with independent Baptists. We have no headquarters, no President, no Executive Committee, no official membership, and no universal statement of faith. We are just individual churches with individual pastors.

This is a shallow time, and people love to throw around words without meaning and criticize without clarity. “The IFB” is criticized constantly, and yet it does not even EXIST. It is a straw-man. If someone criticizes a particular church, at least we can look and see if it deserves the criticism. The same goes for a college, a conference, a fellowship, an individual preacher, or a newspaper. But to criticize “the IFB” is to broad-brush thousands of churches unjustly. ABC did this in a 20/20 episode that left many of us shaking our heads. Though we were “lumped in,” we definitely did not feel “represented.”

Years ago, a man decided to write a book explaining “fundamental Baptists.” He spent a year attending a church in Massachusetts, like a National Geographic journalist living among headhunters in the jungle, studying their behavior. Then he wrote his book about ALL fundamental Baptists in America. Yet how many of us down here in Texas – or in your State – feel like a single church in Massachusetts could accurately represent us?

We have no national leader. We have no single national conference, though many host

conferences.  We have no national group. Just here in North Texas, we have an alphabet soup consisting of the IBFI, the WBF, the BBF, the GIBF, RRF, and several smaller regional groups. Some attend all of those groups, and some, like me, don’t attend any of them.

My point is this: a lot of young men are talking about “the IFB,” and what they are referring to is the Frankenstein’s monster mentioned in the beginning of this article. They are picking out the flaws, idiosyncrasies, and human failures (such as petty preferences or petty behavior), and IGNORING the positives – such as their soul-winning efforts, their bus ministries, their active youth departments, their King James Bible position, their right doctrines, their courageous convictions, their young people surrendering to the ministry, and their missions emphasis.

One young man wrote, “In twenty years, you will have new leaders in your denomination.” No, actually, I won’t – because I don’t have a denomination. In twenty years, I’ll do what I do right now – fellowship with men of like faith and practice, and support ministries and colleges that do the same.

And while it is inaccurate to constantly talk about the problems of “the IFB,” I am pleased to be identified with the “sect that is every where spoken against” – independent, fundamental Baptists. Primarily those who form the Lighthouse Baptist Church of Wylie, Texas.

Thank you for reading.

A FEW THOUGHTS ON THE OLD PATHS