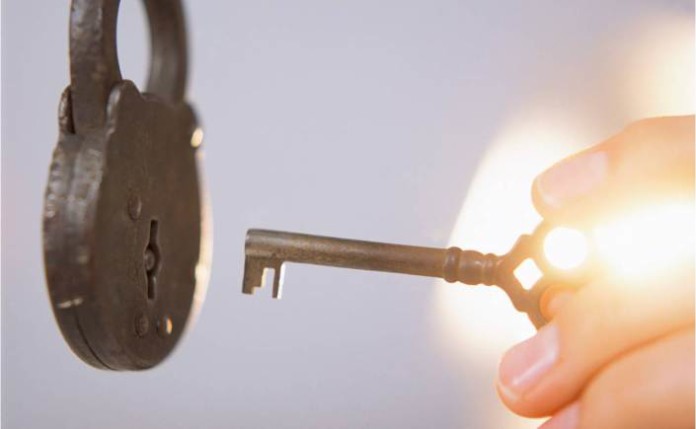 Can you see the vast number of soldiers in the Valley of Elah as they have aligned themselves against the Philistines? All of them want victory against the enemy, but not one of them wants to fight this massive behemoth known as Goliath. That includes Saul, the king of Israel, the one who stood head and shoulders above the entire nation.

Saul didn’t want to fight either, and for good reason. Goliath was a champion of war, an intimidating creature, and a giant from the enemy territory. But when David (the little shepherd boy from Bethlehem) enters the circumstance things drastically changed.

We all know the story of his courage, his heroism, and his faith in God; but one truth that is often overlooked in this story is the power of his influence. At the end of the passage of Scripture those thousands of knee-knocking soldiers are no longer pointing fingers as to who is going to fight whom. Having seen the little shepherd boy defeat this gargantuan individual they leave their posts in hot pursuit of the Philistines. When they saw the head of Goliath in the hands of David they immediately arose, shouted, and pursued the enemy until victory was won- influence is a powerful thing.

Consider these simple principles that made David such an influential person, and examine how you can use these same principles to experience the power of influence in your life:

Someone today needs to be moved and stirred by you. What kind of influence do you have on your children, spouse, neighbor, co-workers, or brothers and sisters in Christ? Ask God to use your life in such a way that it will make others want to leave their comfort zone and gain victory against the enemy. Regardless of your size, profession, title, degree, or age you can be a person of influence.

The Curse of Liquor

The Financial Support of Church Planters

You’re A Parent; Teach Truth To Your Children