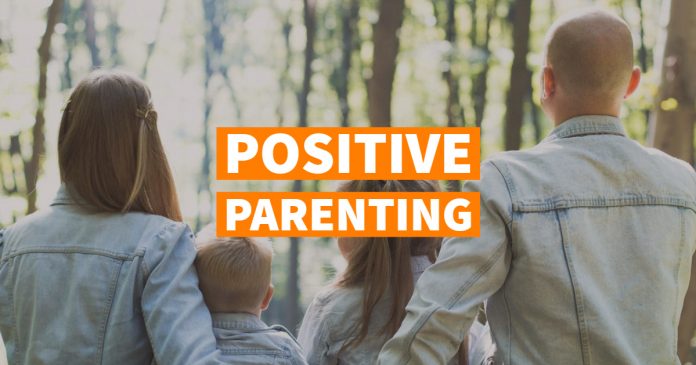 Dale Carnegie was a famous author, lecturer, and motivational speaker in the early part of the 20th century. He often spoke to corporations and businesses on how to develop and maintain the right kind of leadership.

He was asked by a reporter about the number of millionaires he had hired to be part of his company. Carnegie had 43 individuals in his own business who were millionaires. Carnegie responded to the question by telling the reporter they were not millionaires when he hired them; they became millionaires as a result of working for him.

When the reporter asked how he developed such a prestigious leadership team Carnegie replied, “Men are developed the same way gold is mined. Several tons of dirt must be moved to get an ounce of gold. But you don’t go into the mine looking for dirt- you go looking for gold.”

The same is true when it comes to parenting. We must look for the best in our kids.

We should accentuate the positive and downplay the negative.

Every child is different and every child needs to know their value in the sight of God. Your child’s potential depends upon your willingness to find the best in him or her. Are you trying to the find dirt in your children or the gold?

Find the gold in your child by:

Finding gold in your children now will prove to be profitable later on.

Forsaken but Not Alone: Encouragement for the Single Parent 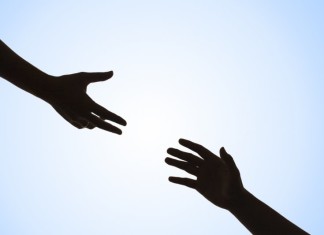 As far as our salvation is concerned, grace is the unmerited, undeserved favor of God to us.

You Are Going To Reap What You Sow