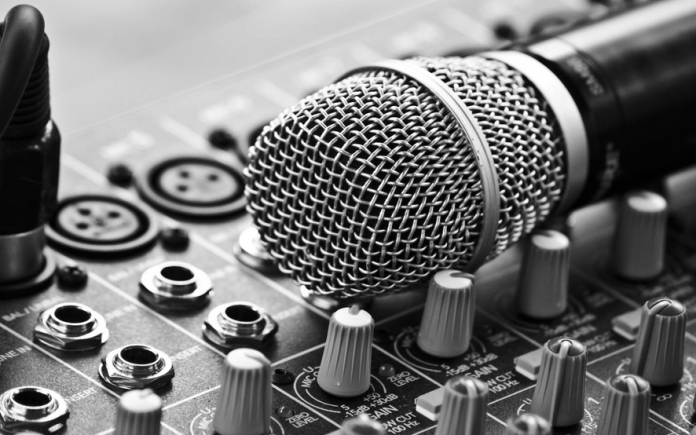 Perhaps the best example of “the right hand not knowing what the left hand is doing,” is in the lack of coordination between the Pastor’s sermon, and the music director’s selection of songs. Seldom do these two connect the music with the message. I have watched song leaders pick songs for the service five minutes before a service begins.

Pastor, if you perform a wedding, the party selects wedding songs and music to match the occasion. If you serve at a funeral, the songs match the event. At a birthday party, they sing “Happy Birthday.” So, why is it that most song services in church have no connection to the sermon? The reason, no doubt, is ignorance of its importance, or a lack of planning by the pastor. Many pastors have no idea what their sermon subject will be a week from Sunday. That may be the real cause of the problem.

Another reason for the problem, is the pastor is too lazy to plan his preaching schedule, and topics. Therefore, he doesn’t have any plan for the music ministry. This takes time, thinking and planning. Many pastors don’t have any plans beyond next Monday morning. This is inexcusable.

Everything that happens in the service should reinforce and support the purpose of the sermon. This includes all the services. That means that the Pastor must plan all sermons or subjects weeks before they are preached. He must then meet with the music director and see that the songs support the sermon.

How is it at your church? Do the songs have any real purpose or are they just filler? Are the songs selected because they are familiar, and old favorites, or do they promote the theme of your message? Think about it, and see how next Sunday’s selection matches the goal of your message.

One way to correct this problem is for the pastor to fill out the order of service, and see that all involved in the music ministry receive it. Include in it the song selection. If you are doing a theme for a month, ensure that everyone, who needs to know is informed of what you expect. The more people you have supporting your objective, the more likely you are to achieve it, and the more you communicate, the more they will be able to help you. You are trying to get a point across with your sermon, I hope. Why not plan so the music will assist in that goal? Are you lazy?

Original article can be found at shttp://www.kenblueministries.com/2013/07/29/is-the-music-in-step-with-your-message/

Keep Your Word; Don’t Commit To What You Can’t Do