Why Christianity Is NOT A Relationship 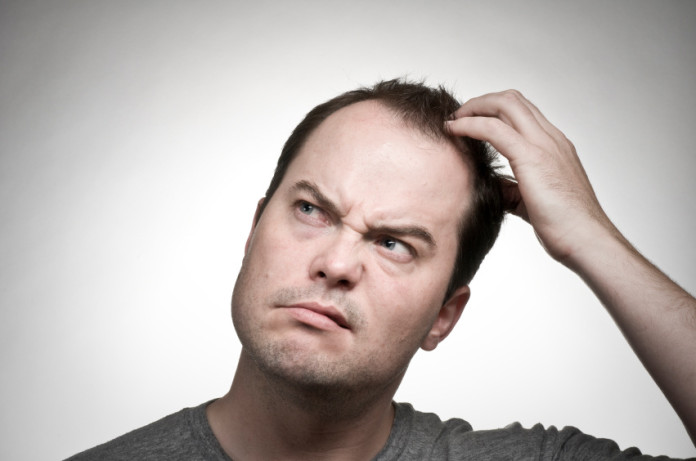 Now, how could anyone, other than a Westboro Baptist Church type of Christian argue with this? I mean it sounds good and on the surface there is some truth to it, but it falls short of being totally true. Unfortunately this did not start with those of us who are fundamental Christians. It started with the New Age Christians. It was meant as a “put down” of anyone who preached against sin and for standards and convictions. It minimized the authority of the Scriptures and maximized a contemplative type of “Christianity.”

We are told that we are God’s friend IF we do whatsoever He commands us to do. We are servants until that time. If we were accurate we would have to say that “Christianity is service to God.” You are not God’s friend unless you obey Him. Relationship is never sought after but gained as a by-product of doing what we ought to do.

Samuel even told Saul “Obedience is better than sacrifice.” What was Samuel saying. He was saying the relationship of sacrifice takes a back seat to obeying the commands of God. So perhaps we should say that Christianity is not a relationship. It is obedience.

My sons are now my friends because they learned to do what I said. When I gave the command they obeyed me and the relationship was good. If not, well the relationship was not so good. This “Christianity is a relationship” portrays God as not caring what we do as long as we are close to Him. That is nonsense.

We get close to God by obeying Him. Period. End of sentence. Faith is not a feeling. It is trusting God enough to do what He says to do. The Bible is replete with the stories of those who became friends of God after they had learned to trust Him.

Certainly Jesus had a relationship with his disciples but it was student/teacher relationship. Truthfully it was a rather one sided “relationship” up to and even after His death and resurrection. They messed up over and over again and didn’t even recognize Him on the road to Emmaus. He told them specifically how to be His friend and it wasn’t more “quiet time.” It was more obedience.

We must never forget that there are conditions on relationships. Jesus said IF you obey my commandments, THEN you are my friends. I have never had a relationship that was based upon the relationship itself but on the conditions of that particular situation. As a student at Hyles Anderson College I did what my professors told me and eventually built a relationship with them.

Relationships are built from the position of authority to the position of submission. Let me explain. I developed a close relationship with Dr. Hyles over the years. We did not ever just hang out together. Many tried harder to be close to him than I did. Let me tell you what I did do. I filled his coffee cup when it was empty. I honored him every chance I got. I served him in any way he needed.

I was his servant and he once said, “Dr. Gray, you are closer to me than most people who want and seek to be close to me.” Honestly I was not seeking to be close to him. I wanted to learn from him and in so doing we became close.

Jesus said, “Come unto me, all ye that labour and are heavy laden, and I will give you rest. Take my yoke upon you, and learn of me; for I am meek and lowly in heart: and ye shall find rest unto your souls.” Interesting. The way to rest in Christ is servanthood. It is taking on the yoke. It was easy to serve Brother Hyles. It was never burdensome. It was never a “task.” It was my delight and the by-product was a close relationship with Him. The way we get comfortable with God is by taking on His yoke.

The Bible is where God speaks to us and through His Spirit we are led to understand His Word. Prayer is where we speak to God. Quiet time is important but you will not build a close relationship with the Lord during quiet time. You will build it throughout the day by obeying what you learned in that quiet time.

This touchy-feely Christianity today has led to error and compromise and a false notion of what it means to be close to God. We “praise and worship” Him on Sundays and it feels good, then we go out and comfortably live in direct contradiction to the Scriptures. We make this generation feel good by telling them that relationship is all that matters and anyone who says otherwise is just a legalist. “Ignore those fundamentalists because they are just about rules and not relationship.”

Well, my friend, I am 67 years old and I have to tell you that I am more at rest with God today than I have ever been. I cannot tell you that He calls me a friend but I can tell you that He has given the peace that comes from living a life in obedience to Him. Some day when I stand before Him I hope he says, “Well done Bob, my good and faithful SERVANT. You were faithful in a few things and you proved to be a good friend.”

Original article can be found at http://www.bobgraysr.com/2013/08/relationships.html

Don’t Be Afraid To Talk To Everyone About Salvation

Buy The Truth and Sell It Not!