Is Your Church Compromising For The Sake Of Growth? 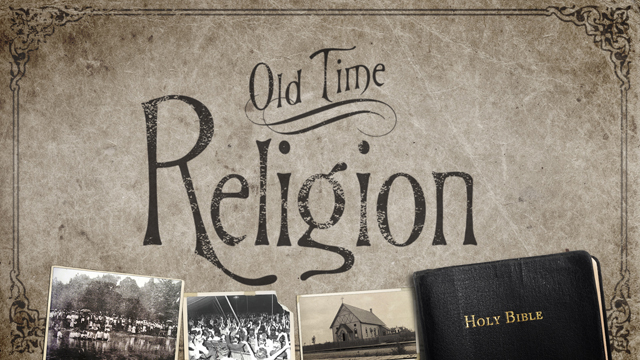 Before I begin this article let me say that I am glad that I am an independent fundamental Baptist. I desire not to change this truth nor do I desire to be divisive, but there is a dangerous trend that is going on in the independent fundamental Baptist movement. This new trend is being implemented in many good churches by many good men under the guise of being “relevant” to our society.

They say that the old way of doing things is outdated and has caused churches to become irrelevant to the culture in which they exist. While I understand that we must be practical in our preaching and also connect with those in our congregations, may I say that this has nothing to do with being relevant but rather it to do with numerical pride and compromise.

The Lord Jesus Christ was relevant in his preaching but was never worldly. He had great impact in his culture yet he remained fundamental!

If we want to tell the truth about this “Pseudo-Fundamentalist Psycho Philosophical” way of doing things, here it is: It is simply combining casual worship and worldly methods in order to gather a crowd to teach Biblical truth. This is nothing more than the purpose driven life for the fundamentalist. It is a laying down of that which has made the independent fundamental Baptist church movement what it is today. 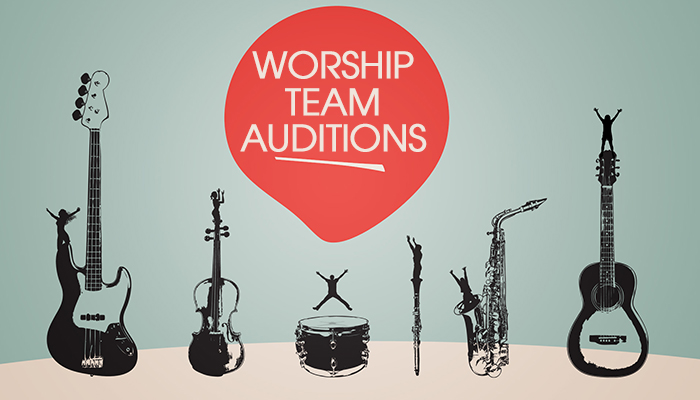 Many of those who say that putting this “new philosophy” into practice is not changing any essential doctrine is overlooking the fact that in reality this is a blurring of the line between Biblical truth and a worldly lifestyle. My friend may I remind you that compromise is compromise not matter how it is covered up and represented!

May God raise up more men, women, and children that will be practical, but also remain fundamental in all matters of faith and practice. May the Lord instill into the hearts of his people, especially the younger generation of independent Baptist preachers, the importance of Godliness and holiness in their churches and lives. May the Holy Ghost enlighten some of these “vain philosophers” and “babblers” not to rely on worldly principles and statistics to build a ministry.

May God’s men remember the Psalmist’s admonition in Psalm 127:1 that “Except the LORD build the house, they labour in vain that build it:…” Oh I would to God that God’s people and his preachers would return to their senses and remember that “A little leaven leaveneth the whole lump. (Galatians 5:9)

I know this little rant and rave may seem a little harsh, but frankly, I’m fed up with the “compromise for the sake of growth” mentality. Well, I feel a whole lot better! How about you?

To Love Him Is To Know Him

Why We Must Teach Our Kids Responsibility