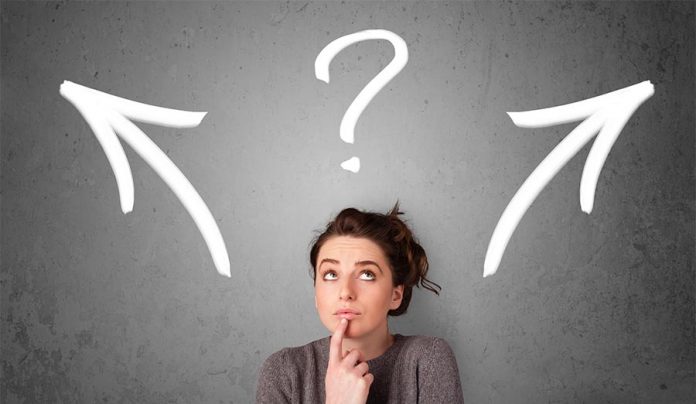 Our adult Sunday school class has been studying the Old Testament Tabernacle.  Now I will be the first to admit I find Old Testament Judaism to be less than spiritually thrilling.  But our church is blessed to have the kind of Sunday school teacher that can find some pretty profound truths in even the driest of scriptures. Bro: Perry pointed out how we are blessed to have a perfect priest who understands our innermost selves and never misjudges us, and yet often our faith is weak, while OT Jews had enough faith to bring their sacrifices to an imperfect priest knowing he was just a man. Despite the anointing, despite the holiness of the Levite priests, they were still imperfect men; men who might misjudge you and misunderstand you.   My mind immediately flew to the story of Hannah in 1 Samuel chapter 1. If ever someone was misunderstood surely it was poor Hannah.

In the beginning of chapter one, Hannah is depressed. She is fretful v6; she is weeping and not eating v7. Why? She has a longing in her heart that is going unfulfilled, she is being vexed by “an adversary”, and to make matters worse her husband does not take her longing seriously. When she shares with him what is bothering her, his response is less than encouraging: v8 “Why weepest thou…am not I better to thee than ten sons?” Wow! Elkanah, let’s just make this all about you! So Hannah does what all good women should do when they are depressed, she goes to church and prays about it v 10-12.

Here is where Hannah faces one of the worst cases of misunderstandings I’ve ever seen. Her pastor, the priest Eli, watches her pray and because Hannah moves her mouth as she prays silently Eli assumes that she is DRUNK! And tells her so in v 14! I’m trying to imagine how I would have handled my pastor misunderstanding me to such an extent, especially if I were already hurt and depressed. I know for certain I couldn’t have handled it as gracefully as Hannah did! Her meek words in v 15 and 16 break my heart. Perhaps this gracious woman can teach us the way to master misunderstandings.

In the end, Hannah received so much more than she asked for. Not only did she get her longed-for baby, but her son, Samuel, grew up to be one of the most powerful figures in Jewish history!  Have you handled past misunderstandings all wrong? Are you in the midst of a misunderstanding with someone today? Let’s take Hannah’s lessons to heart so that we can come out victorious as she did. 1 Samuel chapter 2 is a beautiful, poetic prayer that Hannah prayed when she came out on the other side of her misunderstanding. I pray the Lord will allow us all such grace.

Original article can be found at http://reevessarah40.wordpress.com/2012/12/08/mastering-misunderstandings/

3 Steps To Discovering God’s Will For You