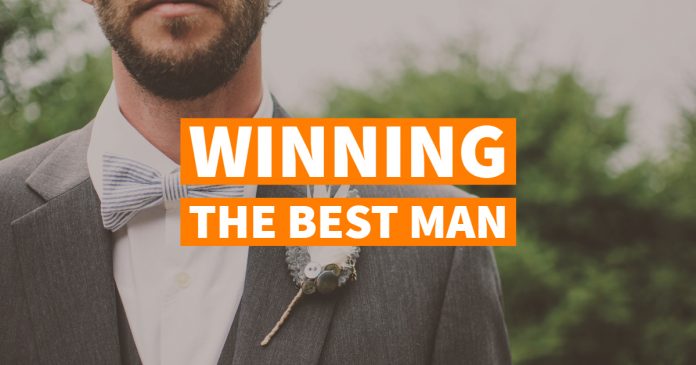 A church the size of ours has many weddings. I have conducted as many as three in one day.

If there are unsaved people at a wedding rehearsal, I close the rehearsal with a brief explanation of the plan of salvation, explaining to the wedding party that the home is a Christian institution. Then I give a simple appeal for the unsaved to receive Christ. This is done in a way that embarrasses no one.

Recently I followed this procedure at a wedding rehearsal. The next day, following the wedding ceremony, I walked out of the auditorium to get a breath of fresh air. The best man, whom I did not know, followed me to present me with a thank-you note and a monetary gift from the newlyweds. When I told him to give it to the bride and groom as a wedding gift (as I do not accept such gifts from church members), he was moved with emotion.

Then he said, “Ah…uh…before I go, I would like to ask you a question. Um…ah…er…you said…last night…something about this…church business. Well…ah…what I am saying is…would it be all right with you if I attended your church a couple of times? I am a Catholic but a pretty sorry one, and…ah…er…ah…I was thinking about what you said last night.”

He replied that he had thought about it. It was my privilege to lead the best man to the Saviour while the organ was still playing and the bride and groom were still in the receiving line.

Has America Gone Too Far?

Three Steps From A Started Church To An Established Church

The Influence & Love Of A Pastor