We’re All A Work In Progress 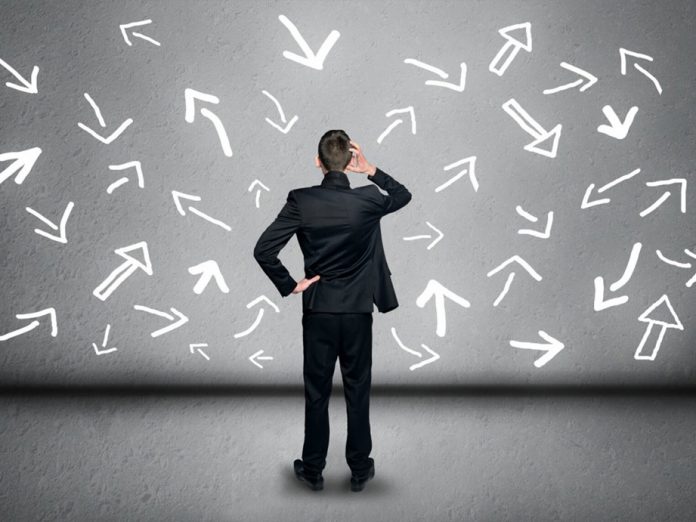 None of us have arrived, none of us are perfect. We are all a work in progress! I don’t know about you, but I have my hands full trying to keep myself straight much less have time to worry about others. It is not our job to judge other people’s motives or what God has called them do. I would encourage you to stay on your own path that God has you on and not look to the right or the left. Be inspired by others who have stepped out in faith and pursued things God has placed on their heart. You need not worry about if they are really called of God or not because if they are not, God will take care of it. God will remove them in His time and for His reasons, you need not lend God a hand.

People will question your motives without regards to their own motives. – (Verses 1-7)

God was pleased to join issue with him, and proved his servant Job an honest man by Bildad’s own argument; for, soon after, he blessed his latter end more than his beginning. When we return to God in a way of duty we have reason to hope that he will return to us in a way of mercy. It is man’s weakness and impotency that he often is unjust; it is God’s omnipotence that he cannot be.

The hypocrite cannot gain his hope without some false rotten ground or other out of which to raise it, and with which to support it and keep it alive, any more than the rush can grow without mire. Forgetfulness of God is at the bottom of men’s hypocrisy, and of the vain hopes with which they flatter and deceive themselves in their hypocrisy. The hope of hypocrites is a great cheat upon themselves, and, though it may flourish for a while, it will certainly perish at last, and they with it.

Original article can be found at http://radicalfaithandhope.wordpress.com/2014/03/16/a-hypocritical-faith/

Your Clothes Are Talking

The Seven Saddest Sayings for Sinners: #5

Should Young Adults Date Before Going To College?

Why Do We Even Have Public Invitations?