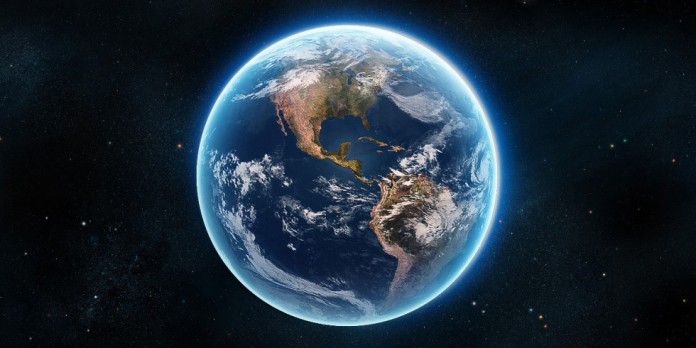 In the twentieth century, two great churches and ministries stand out as towering citadels of fundamental Baptist influence: the First Baptist Church of Fort Worth, Texas, led by Dr. J. Frank Norris, and the First Baptist Church of Hammond, IN, led by Dr. Jack Hyles. This statement will no doubt bring cheers from some, and jeers from others – but there is NO DENYING the world-wide and multi-generational impact of those two ministries, and the men who led them, in the 20th century and even today. The point of this article is not to debate the vainglorious question that has plagued preachers since the ministry of Jesus – “Who is the greatest?” (Mk. 9:34) – or to do the unwise, comparing ourselves among ourselves (2 Cor. 10:12). It is written to take a look at the similar background of two men who made a definite impact in the world.

Norris and Hyles had many things in common. Both were Texans (Norris arrived as a child and spent his life here); both were controversial, even to this day; both were tremendous personal soulwinners and pastored great soulwinning churches;  both pioneered soulwinning ministries, such as the bus ministry, with Norris operating the first known “bus” routes using flatbed trucks; both saw thousands saved, baptized and added to their churches; both started preacher training schools and influenced countless numbers of preachers; both were idolized by some and hated by others; both were lied about and misrepresented in their own time and in the present; both prove that only fools and gossip-mongers believe everything they read on the Internet; and both were the sons of drunkards.

J. Frank Norris was born into poverty in a drunkard’s home. His father moved the family from Alabama to Texas, looking for a better life, but taking the curse of alcohol with him. Young Frank was often made fun of by local children for being “the son of a drunk.” When he was eight years old, two boys made fun of his clothes, and said, “Your father is a drunk and our father is a banker.” Little Frank ran home to his mother. She told him, “Son, it is alright. Some day you are going to wear good clothes – some day you will make a man – some day God will use you.”

One day, little J. Frank Norris emptied his father’s liquor stash and broke the bottles. His father went into a rage and beat him unconscious with a blacksnake bullwhip. His mother threw herself over his body to stop the beating. It took months before he recovered – but he never lost his hatred for liquor, or his tender heart for those under its influence. The influence of a drunkard father and a praying, Bible-teaching mother molded his youth.

Jack Hyles grew up in the poor section of Dallas, Texas. His father also became a drunk who wasted the family income, finally abandoning the family altogether during the Depression years. Those who heard him preach will remember that he often described the hardships of growing up in abject poverty. When he told his father that he had surrendered to be a preacher, his father beat him up and cursed him on a city street.

Maybe we need to pull those old buses out of the tall grass behind the church, get them running, and go find some poor kids who might change the world? Instead of targeting the middle-income bracket alone, perhaps we should obey the Lord Jesus and go to “every creature”and pound “the highways and hedges” and bring in “the poor, and the maimed, and the halt, and the blind” (Lk 14:21).

She Worketh Willingly with Her Hands

The Three Most Important Decisions We Made For Our Family