The Story Behind The Hymn “Stand Up, Stand Up For Jesus” 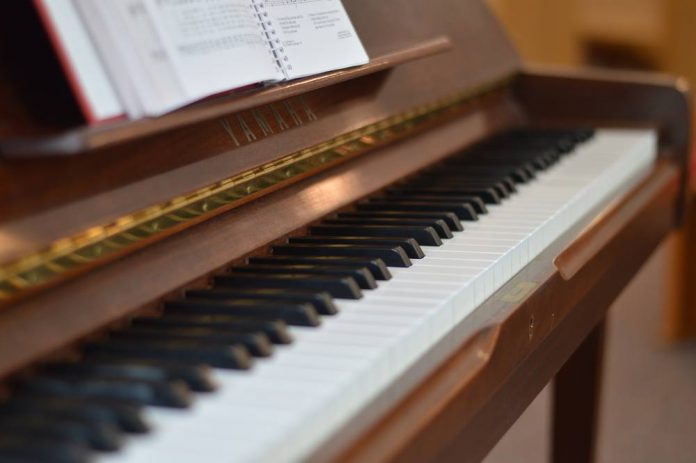 Stand up, stand up for Jesus! ye soldiers of the cross; Lift high His royal banner, it must not suffer loss!

Written during a time of revival in 1858, Stand Up, Stand Up for Jesus echoes the Bible’s call for believers to stand up and serve the Lord mightily. This hymn calls us to stand up, “put on the gospel armor,” and serve Jesus courageously.

Read a story from Carl Price’s One Hundred and One Hymn Stories about the events which led to the writing of this hymn:

The hymn, “Stand up, stand up for Jesus,” was written during the great revival of 1858, that came to be known as “The Work of God in Philadelphia.” It was based upon the dying words of the Rev. Dudley A. Tyng, one of the most active ministers in the revival. It is said that, when he preached on March 30, 1858, at the noonday prayer meeting in Jayne s Hall, five thousand men listened to his sermon from the text, “Go now, ye that are men, and serve the Lord,” and that before the close of the meeting over a thousand expressed their purpose to become Christians.

A few days later at “Brookfield,” not far from Conshohocken, Pennsylvania, he left his study for a moment and went out to the barn, where a mule was working, harnessed to a machine, shelling corn. When he patted the mule on the head, his sleeve caught in the cogs of the wheel and his arm was frightfully torn.

After a painful but short illness, death finally claimed him. As he was dying, his father asked him if he had any message for his fellow ministers in the revival. He replied, “Let us all stand up for Jesus.” That message was borne to them along with the sorrowful news of his death. Dr. George Duffield, Jr., the following Sunday preached a memorial sermon on his late friend, Tyng, taking as his text Ephesians 6. 14; and he wrote this hymn, based upon Tyng s dying words, as a fitting climax to the thought of his sermon. A reference to the text of Dudley Tyng’s memorable sermon to the men in Jayne’s Hall is to be found in the line, Ye that are men now serve Him.

The lyrics to Stand Up, Stand Up for Jesus:

Stand up, stand up for Jesus! ye soldiers of the cross;
Lift high His royal banner, it must not suffer loss:
From vict’ry unto vict’ry, His army shall He lead,
Till every foe is vanquished, and Christ is Lord indeed.
Stand up, stand up for Jesus! The trumpet call obey:
Forth to the mighty conflict, in this His glorious day;
Ye that are men now serve Him against unnumbered foes;
Let courage rise with danger, and strength to strength oppose.
Stand up, stand up for Jesus! Stand in His strength alone,
The arm of flesh will fail you, ye dare not trust your own;
Put on the gospel armor, and watching unto prayer,
Where calls the voice of duty, be never wanting there.
Stand up, stand up for Jesus! the strife will not be long;
This day the noise of battle, the next the victor’s song;
To him that overcometh a crown of life shall be;
He with the King of glory shall reign eternally.
Hymn Story taken from One Hundred and One Hymn Stories by Carl F. Price; Hymn 36, page 42.
Share202
Tweet
Share
Facebook
Twitter
Pinterest
WhatsApp
Previous articleFocus On Being A Friend Rather Than Having A Friend
Next articleReceiving God’s Unclaimed Blessings

Separation and Our Relationship with God