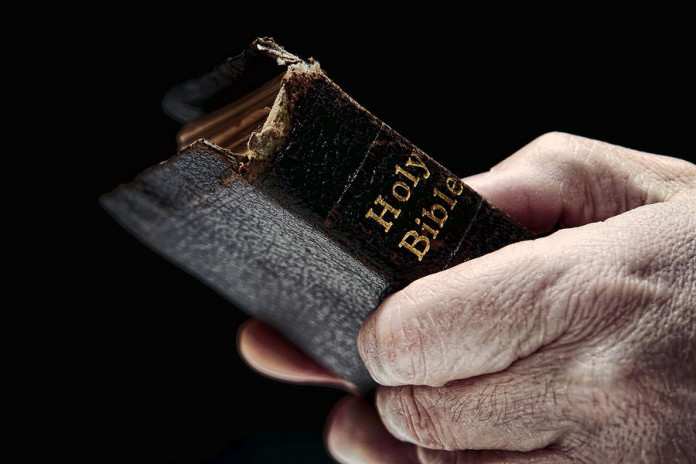 When it comes to day-to-day local, national and world news, in order to protect my spirit and probably sanity ;), I generally depend on my husband to inform me of the important issues. However, with the presidential race, I have been watching the GOP debates as well as keeping up with the individual states’ primary results, etc. And, as a Christian, I have often found myself shaking my head in disbelief.

I’ve lived in NC for 34+ years now – a state that is included in the region known as the Bible Belt. Yet, as our country witnesses the primary election results of these southern states…again…I shake my head in disbelief.

I read the following quote by Pastor Lonnie Moore this morning and it speaks of something of which I was already aware – the excuse that many professing Christians are using for choosing Donald Trump over Ted Cruz:

“To Evangelicals who say “We are electing a President not a Pastor” – Biblical qualifications for morality and integrity are the same for each!” ~ Pastor Lonnie Moore 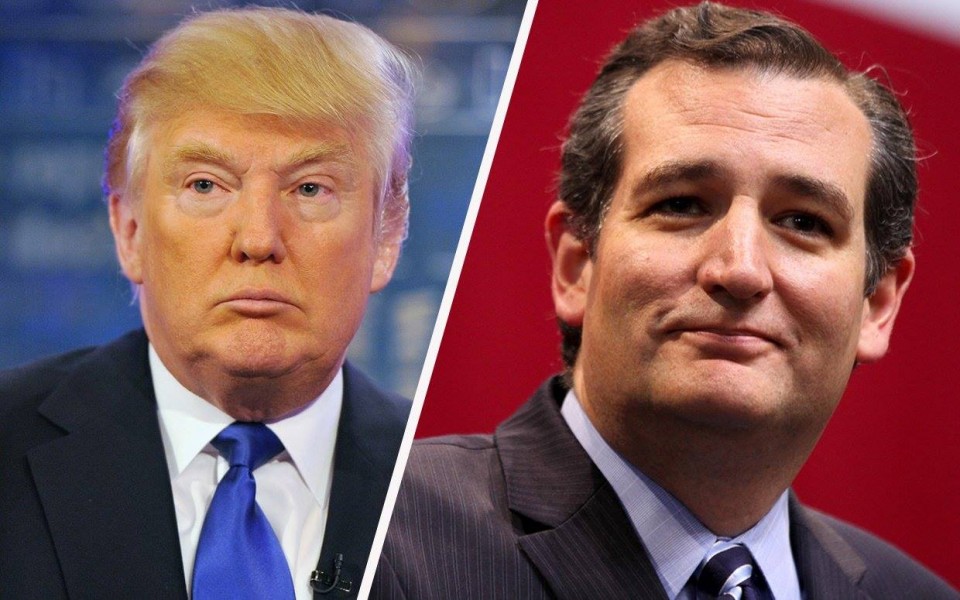 Since when do we, as Pastor Moore points out, separate morality and integrity from the office of president? Do we realize, by using the excuse “We are electing a President, not a Pastor”, these evangelical leaders are actually revealing an awareness that they have concerning the character of the two above-mentioned candidates? By saying this, they are admitting to the public that, morally speaking, they know there is a vast difference between Mr. Trump and Mr. Cruz. By saying this, they are indicating that Mr. Cruz’s character would be more suitable for that of a pastor. And, by voting for Mr. Trump, they are saying,

“I am voting for the one who does NOT have the moral character that would reflect a pastor. I am choosing immorality over morality.”

I find that very disturbing.

Have we forgotten that,

“When the righteous are in authority, the people rejoice: but when the wicked beareth rule, the people mourn.”  Proverbs 29:2

Have we forgotten that,

“Righteousness exalteth a nation: but sin is a reproach to any people.” Proverbs 14:34

Have we forgotten what God’s Word says? – you know, the Book by which Christians live?

Hosea 4:6 says, “My people are destroyed for lack of knowledge…”  Could this be the root of the problem among many Christian voters? Could it be that they have forgotten…or maybe never knew what God’s Word says in relation to those in authority? Could it be that Christians lack the discernment needed to choose a wise candidate?

If this is indeed the case, there is a solution. READ THE BIBLE. For those of you who have not yet voted, read the Bible. Start in the book of Proverbs and read the entire book slowly while keeping the candidates in mind. If that is all you are able to read before your state’s primaries, you will have read more than enough to help you make a wise choice.

On the morning after the March 1st “Super Tuesday”, our pastor made the following statement:

“It’s official! When Donald Trump dominates the south, we can be assured that the Bible Belt no longer exists! It’s time to plant churches in the Bible Belt.” ~ Pastor Poindexter

“The law of the LORD is perfect, converting the soul: the testimony of the LORD is sure, making wise the simple. The statutes of the LORD are right, rejoicing the heart: the commandment of the LORD is pure, enlightening the eyes. The fear of the LORD is clean, enduring for ever: the judgments of the LORD are true and righteous altogether. More to be desired are they than gold, yea, than much fine gold: sweeter also than honey and the honeycomb. Moreover by them is thy servant warned: and in keeping of them there is great reward.” Psalm 19:7-11

4 Ways That What The Bible Says IS So

6 Visions Christians Should Have In Their Daily Walk