Home Christian Living Why Is It That The Men I Know Always Seem Angry Or... 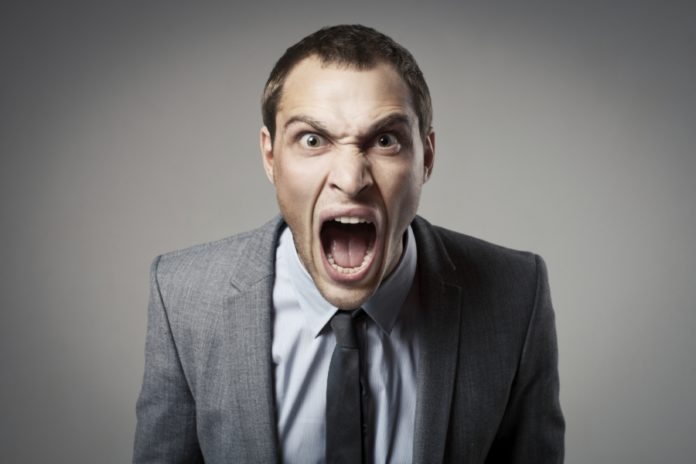 10“For the wrath of man worketh not the righteousness of God.” James 1:20

On April 20, 1999, two young men, Eric Harris and Dylan Klebold, went into their school in Littleton, Colorado, loaded with weapons and opened fire. When they were done, fifteen people including themselves were dead and twenty-four others were wounded. I have tried to pay attention to all of the psychoanalysis that has gone on since then about why these boys went berserk. Much is contradictory but the one common thread that seems to be agreed to by all is that these were angry boys.

Why are men so angry today? Why are boys so angry? Why are some violent and others wish they could be violent? Why the feeding frenzy in society on violent sports, video games, music, movies, etc.? Why do I see men in Church who seem like wonderful husbands and fathers in public but go ballistic at home? Why such short tempers? Why these temper tantrums? Why won’t they grow up? Why? Why? Why?

I finally decided to study it out. I found the Bible has the answer. The Lord asked Jonah twice, “Doest thou well to be angry…?” Jonah 4:4,9. Jonah thought it was okay. God did not.

Solomon said, “… anger resteth in the bosom of fools.” Ecclesiastes 7:9. Jesus said, “… whosoever is angry with his brother without a cause shall be in danger of the judgment…” Matthew 5:22. Paul instructed us, “Let all bitterness, and wrath, and anger, and clamour, and evil speaking, be put away from you, with all malice:” Ephesians 4:31.

Where does anger come from and how can we get rid of it? “For the wrath of man worketh not the righteousness of God.” James 1:20. 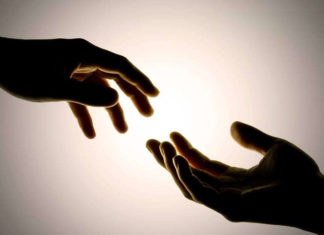 by Kyle Gilstrap The true test of discipleship is, according to Jesus, that you love one another. What does that mean? The fundamental question that must...

She Worketh Willingly with Her Hands