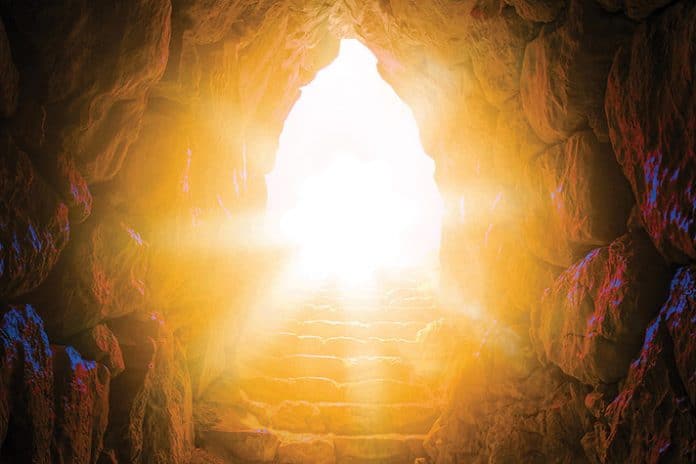 Born in Pennsylvania in 1887, Alfred Ackley was taught music from an early age by his father. Later he studied musical composition in New York and also at the Royal Academy of Music in London where he became an accomplished cellist. He was ordained to the ministry in 1914, after graduating from Westminster Seminary in Princeton.

Along with pastoring for many years, Alfred worked with the Billy Sunday and Homer Rodeheaver evangelistic team and worked with Rodeheaver’s music publishing company. Alfred composed and wrote over 1,500 hymns and helped compile songs and hymns for numerous hymnals.

During one of the evangelistic meetings in which he was participating, a young Jewish student asked him, “Why should I worship a dead Jew?” Alfred used the Bible to show this student that Jesus was not dead, but very much alive! He is quoted to have said, “He lives, I tell you! He is not dead, but lives here and now! Jesus Christ is more alive today than ever before. I can prove it by my own experience, as well as the testimony of countless thousands.”

His thoughts remained on this conversation later as he prepared a sermon for Easter Sunday. He turned on the radio to hear a liberal preacher say something such as, “It really doesn’t matter to me if Christ be risen or not. His body could have turned to dust long ago in some Palestinian tomb. What’s important is that the truth goes marching on.”

“IT’S A LIE!” Alfred yelled at his radio. Worked up by what that preacher had said and filled with all of the Scripture he had just shared with the young student, he preached that Sunday with a renewed fervency on the realness of the Saviour’s resurrection. Later that night, he was still thinking on the question from that student and the words of that liberal preacher. He felt as if he had not said in his preaching that day all that he had wanted or had needed to be said.

It was his wife who encouraged him to use all of his exemplary musical talent to turn his passionate thoughts into a song. He sat down that night with the book of Mark opened to the passage about Christ’s resurrection in front of him, and the words to a song flowed from him onto the paper. Moments later, he sat at the piano to add music to his words.

The hymn was first published in Triumphant Service Songs, a hymnal published by Rodeheaver Company in 1933. It has continued to be an anthem of Christ’s resurrection and is sung and played in churches around the world every Easter Sunday.

I serve a risen Savior,
He’s in the world today;
I know that He is living,
whatever men may say;
I see His hand of mercy,
I hear His voice of cheer,
And just the time I need Him
He’s always near.

In all the world around me
I see His loving care,
And tho’ my heart grows weary
I never will despair;
I know that He is leading
thru’ all the stormy blast,
The day of His appearing
will come at last.

Rejoice, rejoice, O Christian,
lift up your voice and sing
Eternal hallelujahs
to Jesus Christ the King!
The Hope of all who seek Him,
the Help of all who find,
None other is so loving,
so good and kind.

3 Keys To A Successful Christian Life 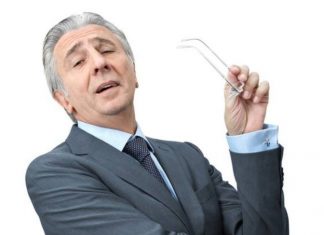 We Christians are cut from the same bolt as the rest of mankind, and while we have been made partakers of a new nature we have not yet been entirely divested of the old.