Five Core Values Of A Church In Decline 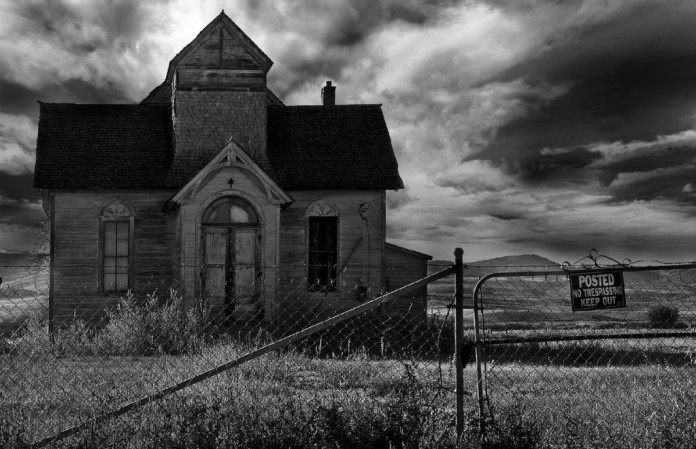 #1 – Laziness – Most people/churches are not “stuck” or in decline because they do not know or understand what the Lord wants them to do…God speaks very clearly in His Word and through His Spirit. It’s just that God’s work always requires people to take a step of faith! Remember, God promised the Israelites the “Promised Land,” but they actually had to go in and fight the battles. A church that refuses to do whatever it takes and embraces laziness will eventually settle in the desert until that generation dies off.

#2 – Fear of Man – God has called His people to set the world on fire; unfortunately, too many church leaders today waste their time trying to put fires out and make people happy! Scripture pretty much sums it up in Proverbs 29:25! If your first question is always, “what does our biggest giver want” and “not what does God want” your church is stepping into the casket!

#3 – Pride – When a church and/or it’s leaders are not willing to admit a mistake OR that a method that used to work just doesn’t work anymore…it’s over.

#4 – Staff Abuse – When a leader cares more about what his staff does than who they are becoming then he will begin to push them to put into overdrive working 60+ hour weeks on a consistent basis…and when they begin to show signs of being pushed too hard he will accuse them of being “disloyal” or “not bought in enough to make things happen.” When a leader begins to do this (and other “leaders” sit by passively and watch it happen) then the quality of staff members the church will decrease significantly.

(One note on this…many times a pastor/leader who leads like this is lazy! They often wait until the last minute to do things and then expect the entire staff to change and rearrange everything they are doing to accomodate his lack of planning. Changes DO happen in ministry, BUT…this should be the exception and NOT the norm. AND…when it really is the exception the staff will always respond with passion and excitement because there is a consistant track record of loyalty TOWARDS them!)

#5 – Loss of Focus – When a pastor/leader (or group of leaders) become more obsessed with their “ministry platform” and begin to dive into other “ministry opportunities” and do so with such frequency that they cease to love the people that Jesus has called them to minister to…disaster is right around the corner because the church will become nothing more than a resource for the pastor to promote himself rather than a group of people whom God has brought together and given him responsibility over to love and lead.

Original article can be found at http://living-n-freedom.blogspot.com/2012/04/five-core-values-of-church-in-decling.html

The Three Most Important Decisions We Made For Our Family

He That Winneth Souls is Wise- Part I