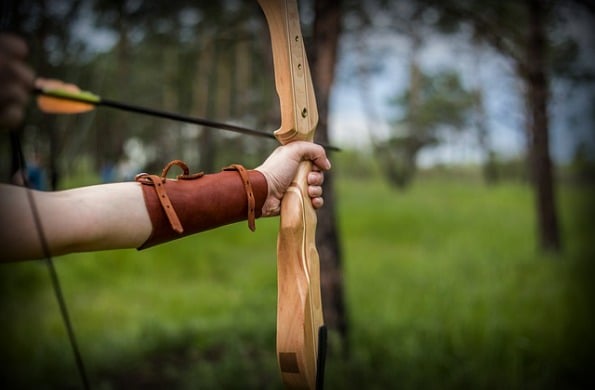 You did not mean to loose the bow
That launched the arrow toward my breast;
Nor did you plan to shake the limb
That so disturbed my downy nest.

You did not make the venom that
Your tongue so quickly shot my way;
Nor did you mean to loosen all
The fiery snakes I fled today.

You did not weigh the giant stone
Hewn by the words you spoke to me.
‘Twould not be there had you but known
The load with which I came to thee.

I know, for I have hurled some stones,
I vainly tried to have returned.
My quiver’s empty far too oft;
My fiery darts too much have burned.

I own some venom and a bow
Which oft unite in deadly flight
To far exceed in damage done
The arrow’s wound and serpent’s bite.

I know the empty victor’s guilt
When kneeling o’er my fallen prey.
I’ve held the sword when blood was spilt,
While joys of winning fled away.

So may I love you when you hate,
And may I bless you when you curse.
I cannot now retaliate,
For yesterday t’was in reverse.

May I return an answer soft
To turn away thy hasty wrath;
For I have tasted far too oft
The bitter herb my friend now hath. 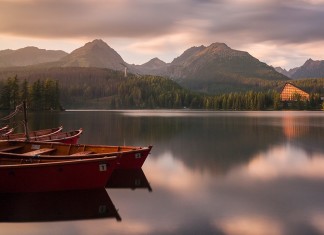 The Importance of REST in Life and Ministry

In our over-accomplished, quick-paced society, we tend to devalue rest. We suppose that rest is something that occurs later in the day, later in the season, later in life.

We Are A Broken Society; What Do We Really Need?