Home Articles America Is Full Of False gods; Who Are You Following? 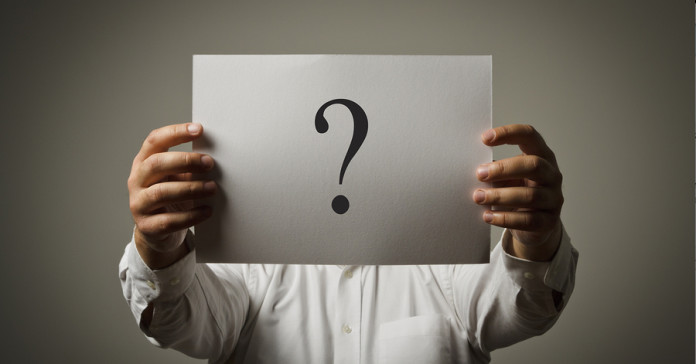 YOU don’t have to go to heathen lands today to find false gods.  America is full of them.  Whatever you make most of is your god.  Whatever you love more than God is your idol.  Many a man’s heart is like some Kafirs’ huts, so full of idols that there is hardly room to turn around.  Rich and poor, learned and unlearned, all classes of men and women are guilty of this sin.  “The mean man boweth down, and me great man humbleth himself” (Isaiah 2:9).

A man may make a god of himself, of a child, of a mother, of some precious gift that God has bestowed upon him.  He may forget the Giver and let his heart go out in adoration toward the gift.

Others take fashion as their god.  They give their time and thought to dress.  They fear what others will think of them.  Do not let us flatter ourselves that all idolaters are in heathen countries.

With many it is the god of money.  We haven’t got through worshiping the golden calf yet.  If a man will sell his principles for gold, isn’t he making it a god?  If he trusts in his wealth to keep him from want and to supply his needs, are not riches his god?  Many a man says, “Give me money, and I will give you heaven.  What care I for all the glories and treasures of heaven?  Give me treasures here!  I don’t care for heaven!  I want to be a successful businessman.”  How true are the words of Job: “If I have made gold my hope, or have said to the fine gold, Thou art my confidence; if I rejoiced because my wealth was great, and because mine hand had begotten much; if I beheld the sun when it shined, or the moon walking in brightness; and my heart hath been secretly enticed, or my mouth hath kissed my hand: this also were an iniquity to be punished by the judge: for I should have denied the God that is above” (Job 31: 24-28).

But all false gods are not as gross as these.  There is the atheist. He says that he does not believe in God; he denies His existence, but he can’t help setting up some other god in His place.  Voltaire said, “If there were no God, it would be necessary to invent one.”  So the atheist speaks of the Great Unknown, the First Cause, the Infinite Mind, etc.  Then there is the deist.  He is a man who believes in one God who caused all things; but he doesn’t believe in revelation.  He only accepts such truths as can be discovered by reason. He doesn’t believe in Jesus Christ, or in the inspiration of the Bible.  Then there is the pantheist, who says: “I believe that the whole universe is God.  He is in the air, the water, the sun, the stars” the liar and the thief included. 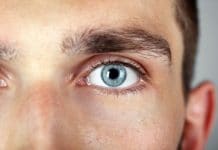 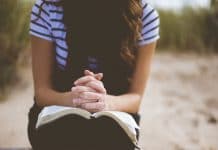 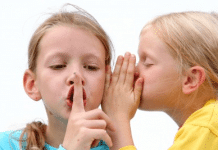 The Worst Thing About Gossip Is… 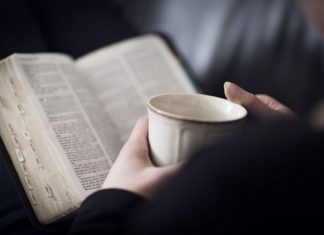 by Bud Silva But seek ye first the kingdom of God, and His righteousness, and all these things shall be added unto you.” -Matthew 6:33 Recently...

10 Difficult Things to Avoid When Ministering to Others

We’re All A Work In Progress