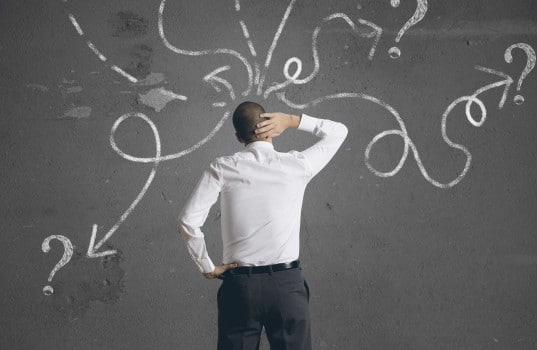 Countless tragedies have been caused by bad counsel.

Most of us know the story of Rehoboam, Solomon’s son, who listened to the young men instead of the older men. A nation was split and countless troubles were caused by this bad counsel. In the story of Hanun and David, we find another instance of someone heeding bad counsel in I Chronicles 19:3, But the princes of the children of Ammon said to Hanun, Thinkest thou that David doth honour thy father, that he hath sent comforters unto thee? are not his servants come unto thee for to search, and to overthrow, and to spy out the land?

David sent comforters to the son of the king who had recently died. David was a veteran and a kind neighbor. He was the one who sought to do right and to be a help, but the son received bad counsel and made David who had been his friend into his enemy. Poor counsel caused the young king to think that David was an evil enemy.

We must be careful not to read into that which is not there.

Presumptions and opinions are not facts. When necessary we must seek facts, talk to those who are accused, and be sure of the information before taking action. Much grief would have been avoided if Hanun would have just contacted David to discover the facts. Stupid, slanderous, and evil counselors caused no end of hurt to Hanun and his kingdom.

What folly it is to listen to unproven and unreliable counsel, when years of experience tells us otherwise. The trouble caused by listening to an “outsider” or someone with no track record in our lives is comparable to a cancer: it just keeps on hurting and destroying.

Politicians, coaches, and managers of businesses will move into a new position and, as soon as possible, may bring in their own management team. It is not an insult against the former managers, but the former managers are unknown to the new boss. Those who have been tested by time working alongside of the new boss have an element of trustworthiness and reliability. Of course, many have differences of opinion on this policy in business, but the fact remains that it happens, whether the decision is wise or not.

We should not only get counsel from someone who knows his field, but also from someone who is tested by time and proven. Likewise, when counsel or “suggestions” are offered, it is wise to talk to those close to the situation and find out some facts.

Young parents need much information, yet often the information they receive is foolish. Regarding medical advice, parents need to prayerfully and wisely seek medical advisors. When it comes to training, developing character, educating, and shaping the individual, I would suggest that parents prayerfully observe the children of those who are offering opinions. It is wise to wait and see what kind of long-term success these people have had with their ideals and child-rearing methods. We must understand that some people we can trust with medical issues should not be trusted with financial or child-training issues. I have known doctors to whom I would trust my life physically who knew little about marriage or children. They were good people, but I guarded their advice regarding other areas that might influence my world.

Notice what Solomon said about going into battle. In Proverbs 20:18 he said, Every purpose is established by counsel: and with good advice make war. With GOOD ADVICE make war. We all understand that there is no end of bad advice. It can be found without even having to look for it.

We must prayerfully and purposely seek godly, proven advice. 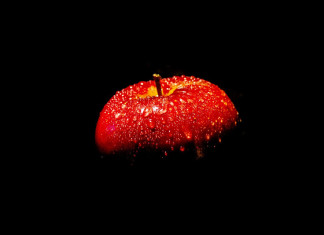 by  Jack Hyles “And David said unto God, I have sinned greatly, because I have done this thing: but now, I beseech thee, do away...

Understanding Your Spouse: 4 Main Issues That Cause Problems