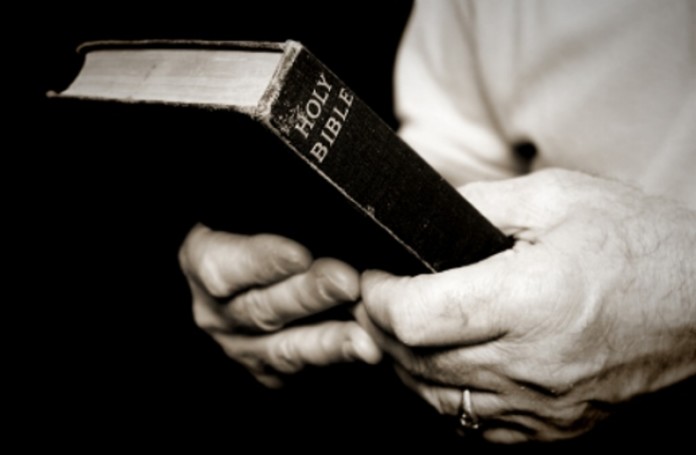 And Cain went out from the presence of the LORD, and dwelt in the land of Nod, on the east of Eden. 17 And Cain knew his wife; and she conceived, and bare Enoch: and he builded a city, and called the name of the city, after the name of his son, Enoch. Genesis 4:16-17

And it repented the LORD that he had made man on the earth, and it grieved him at his heart. And the LORD said, I will destroy man whom I have created from the face of the earth; both man, and beast, and the creeping thing, and the fowls of the air; for it repenteth me that I have made them. But Noah found grace in the eyes of the LORD. These are the generations of Noah: Noah was a just man and perfect in his generations, and Noah walked with God. Genesis 6:6-9

No Christian will ever achieve great spiritual growth until they learn to walk with God. This is actually a part of God’s original purpose for man. God met His appointment with Adam in the Garden of Eden, but because of sin, Adam broke that appointment. The loftiest position that a man can know is that position of being in fellowship with his God. Far too often, we judge spiritual growth with the wrong yardstick. You cannot grow without knowing God. You can act more like a Christian, but you cannot truly experience growth without that relationship with God.

The key to Christianity is the right relationship with Christ. What is spiritual growth? Is it someone who impresses men with Bible knowledge or spiritual attitude? No, it is someone who pleases God with his service, his worship, and his fellowship with God. There is a need for God’s people to come back to a realization of the importance of our relationship with God. Psalm 63:12 says, “O God, that art my God; early will I seek thee: my soul thirsteth for thee, my flesh longeth for thee in a dry and thirsty land, where no water is; to see thy power and thy glory, so as I have seen thee in the sanctuary.” Psalm 27:4 says, “One thing have I desired of the Lord, that will I seek after; that I may dwell in the house of the Lord all the days of my life, to behold the beauty of the Lord, and to enquire in his temple.”

Jesus set the ultimate example while He was on earth, because in all things He nurtured His relationship with the Father. In the Garden of Gethsemane, He prayed a sweet and earnest prayer that showed the closeness of that relationship. He knew that He was doing the work of the Father, but He knew that in order to do that work He must stay near to the Father.

You Want A Changed Life? Get Started At The Alter

Three Steps From A Started Church To An Established Church