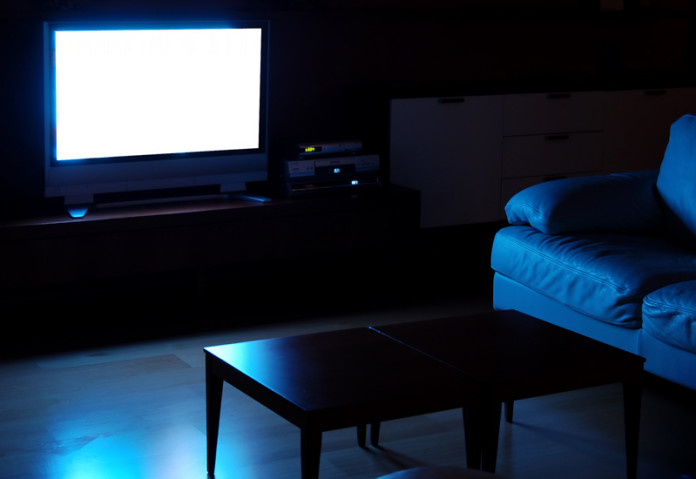 Baptists have been known throughout the ages to make the Bible their final authority.  The Baptist community is a large and diverse community, but although there is great diversity, there has been a clear historical development of what are known as Baptist distinctives. In the Baptist history classes that I have taught, I have used a list of thirteen easily agreed upon distinctives of Baptists which is a compilation based upon 25 Baptist history books that I have. The list of Baptist distinctives is as follows:  Biblical authority; autonomy of the local New Testament church; priesthood of the believer; belief in a simple church polity illustrated by the only two positions in scripture- pastor (bishop, shepherd, elder)and deacon; individual sole liberty; saved church members (you can only be a member of a New Testament church if you have a made a public profession of faith and then you can be baptized into the membership); two church ordinances:  baptism and Lord’s supper; practice of the Great Commission; recognition that Christ is the head of the church alone–no man is; belief that the church is not of the world resulting in a separation between church and state; belief that the church must be supported by tithes and offerings and not by the state or some outside source; Baptists have a historical belief of not using persecution to advance the Baptist community such as the Catholic church did or Martin Luther did or Zwingli did; there has also been a strong belief in separation from the world which was biblically based.

There have always been beliefs that have defined Baptists even if those beliefs vary in degree or in depth; for example, the distinctive that appears to be the most complicated to most Baptists is biblical separation.  It is extremely clear that God’s Word defines our walk as being separate from the world.  There are many behaviors that Christians practice about which some would say, “Oh, you shouldn’t be doing that,” but others may feel that those behaviors are acceptable. On the other hand,  there are some issues that are very clear, and one should not have to question, “Should I be doing that?”  For example, I am amazed at how many Baptists/New Testament Christians find it so easy to walk into a theater and watch movies that project images of nudity, sexuality, and sensuality, and they have no problem with that.  What amazes me more are the preachers who know that their people do this and they never preach against it for fear of losing members.  What bothers me even more are the preachers who themselves will walk into those very same movies.  We as Baptists clearly have a problem with biblical separation in our Baptist churches. Where you see these types of issues and the variances of practices in the Baptist community, you would find that many of the issues of biblical separation could be solved if people would do as Baptists have always believed–they believe that the Bible is the final authority and they let that fact be their guiding principle! It is very clear that the number one characteristic of a Baptist is that the Bible is the final authority–whatever the Bible says is what I will believe; whatever the Bible says is what I will do.

Using the same pattern concerning movies and biblical separation, the Bible often tells us to separate from fornicators  because they will pull us into their practices (1 Corinthians 5:9-13).  There are many Baptists today who would not walk down the street with the local prostitute, but they will rent a movie from Redbox, put it in the DVD player, and watch scenes portraying a prostitute practicing her trade.  Clearly the reason why we don’t run with folks who practice lifestyles of fornication and adultery is because we can easily be drawn into that lifestyle ourselves. Brad Pitt, Tom Cruise, Angelina Jolie, Jennifer Aniston, or any other actor/actress will portray a lifestyle that is clearly defined by the Bible as one that is worldly and carnal, and those who watch their portrayals can be easily drawn into a fantasy life based on what they have allowed themselves to watch.  I have used this illustration before while preaching:  No Christian would allow two people to come into his home announcing that they are going to have intimate relations in the living room and then ask the Christian to watch–any real Christian would never allow that to take place; but Christians will play out that same scenario on their very own personal televisions and watch the same thing in the privacy of their own home.

America is in a spiritual decline. In our day and time, it is time to be blunt.  America’s spiritual decline is not due to homosexuality; homosexuality is a result.  America’s spiritual decline is not due to drunkenness and drug abuse; those sins are a result. The problem with culture today is Christians who know better; they know what the Bible says, but they don’t want to live by biblical principle, so they have lost their ability, as the salt of the earth, to heal the sinful wounds of this world. If anything, we have Christians who have hopped right in with this world and are living like the world not living like the “peculiar” people God called them to be.

I have a library of over 500 videos in my home.  I have 3 televisions.  I have 3 DVD players and a blue-ray player, but we use biblical principle when determining how our electronics will be run and what our eyes will see.  There is an old statement, “Guns don’t kill; people do.”  T.V.’s, DVR’s, DVD’s, and blue ray players come with remotes.  They play what they are programmed to.

By all means use parental blockers whenever possible to safeguard your family, and ultimately, let the Bible control your electronics and any other entertainment viewing you take part in. The mind is a battlefield, and your eyes are the gates that allow thoughts and scenes you will not want in.  Before you succumb to sin you must first let it into your mind.

Original article can be found at http://darylwhitehousepointofview.blogspot.com/2011/12/biblical-separation-and-entertainment.html

How to Argue with God and Win

The Value of Winning One Soul