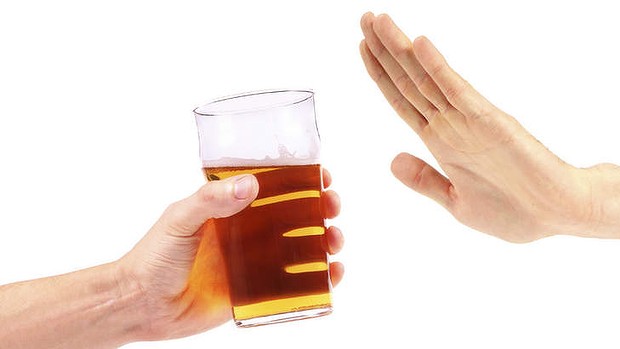 What Bible Verses About Alcohol are there?

Too long we have listened to the pious expression, heard from many quarters, which says, “Let the preacher stick to his Bible and leave the liquor question to laymen and politicians.”

One has only to examine the Bible to find abundant references condemning the drink evil. In fact, if the preacher is to preach the whole truth, and be fair with the Word of God, he must preach against sin.

I have taken Young’s Concordance and other helps, and have made a study of the Bible on the subject. It is indeed revealing! Here one finds scores of direct references comprising one hundred and sixty-two verses of Scripture. This is more Scripture than one will find on any of the subjects of lying, adultery, swearing, stealing, Sabbath-breaking, cheating, hypocrisy, pride, or even blasphemy.

75 Bible verses about alcohol to reference:

1. Genesis 9:20-26 – Here is the first mentioned drunkenness in the Bible. Note the concomitant immorality, – behavior ever since inseparably associated with alcohol consumption.

2. Genesis 19:30-38- In this instance drinking resulted in Lot’s debauchery of his own daughters.

5. Numbers 6:3 – No Nazarite should ever drink wine or liquor.

6. Deuteronmy 21:20 – Drinking leads to stubbornness, rebellion, and gluttony by young men; and brings dishonor to parents.

8. Judges 13:4,7,14 – Samson’s mother; an example to all womanhood, was commanded to drink no wine. Was alcohol recognized even then as a protoplasmic poison, injuring posterity in the parents?

14. 1 Kings 20:13-21 – No drinking army can hope to win battles. While Ben-hadad and thirty-two other kings were drinking themselves drunk in their pavilions, a small band of Israel’s men fell upon the Syrians and put them to flight.

15. Esther 1:5-22 – Drink wrecks homes and separates man and wife. At a drinking party which lasted a week, King Ahasuerus drunkenly subjected his queen to the beastly gaze of inebriated nobles and thus brought on the separation of the royal husband and wife.

17. Proverbs 4:17 – Through drinking the wicked become violent. They are bad enough at best, but drink leads them to violence.

23. Proverbs 23:32 – The Word of God says it hurts every one who drinks: it bites like a snake and stings like an adder.

24. Proverbs 23:33 – It fills men’s minds with adulterous and impure thoughts.

25. Proverbs 23:33 – It produces vain talk “every idle word” of which must be accounted for at judgement.

27. Proverbs 23:35 – It brings on insensibility, which paves the way for every evil and dangerous act of the drunkard.

30. Proverbs 31:6-7 – The only sanction given in Old Testament times for the use of strong drink was that it might be used as a medicine or anesthetic for those about to die. Let not one construe this as a command to take strong drink. We now have far better medicines and anesthetics than whiskey, wine or beer.

31. Ecclesiastes 2:3 – The writer of Ecclesiastes tried strong drink, but in the end was forced to acknowledge that it, too, is vanity.

32. Ecclesiastes 10:17 – Blessings are promised to the temperate and abstaining nation.

41. Isaiah 28:7 – Prophets and priests finally swallowed up by wine.

47. Daniel 5:1 – Belshazzar exhibited an example of a leader who drank and taught his people to drink. What of America’s leaders?

53. Amos 4:1 – Oppressors of the poor and needy call for their liquor.

54. Amos 6:6 – Drinkers are not concerned about God, nor about the welfare of the people.

55. Hosea 3:1 – Part of the degradation of Hosea’s wife was induced by drink.

57. Hosea 7:5 – King and people reproved because of their drinking.

58. Joel 1:5 – Drunkards called to awake from their drinking.

61. Habrews 2:5 – Strong drink is a transgression against God’s law.

64. Matthew 24:49 – Drunkards warned against the return of Christ and His judgement.

65. Luke 1:15 – Greatness of John the Baptist linked with his total abstinence.

68. Romans 13:13 – All are admonished to walk honestly and not in rioting and drunkenness.

72. Galatians 5:21 – Revelers in drunkenness shall not inherit the Kingdom of God.

You’re There To Talk About Christ, Not Everything Else!