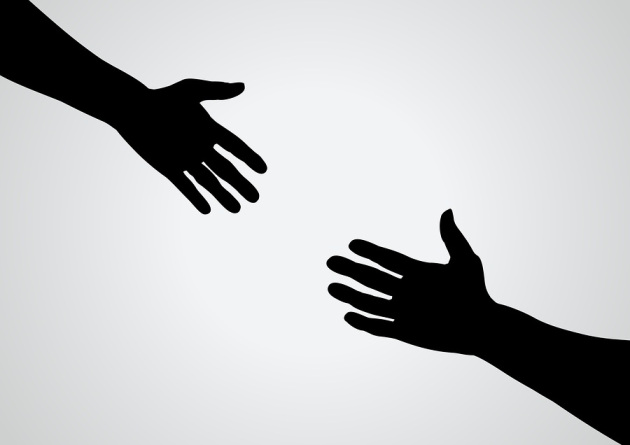 Words to a hymn that many of us are used to singing.

Actions of a God who loved us enough, that He chose grace and sent His Son to die for us.

Throughout the ministry of Christ, he displayed something that we rarely practice today: Selective Grace.

What is selective grace you might ask?  It is deciding who will and won’t receive grace from you.  When the time comes to impart grace on someone or a situation, you make a decision as to whether or not they (or it) are deserving of it.

When Christ was on this Earth, he consistently gave grace to one specific group of people.

We have stopped following Christ’s example and  have taken it upon ourselves to choose the group of people that will receive grace from us and who will not.

Why don’t we get back to giving grace to the same group that Christ gave it to?  Instead of picking and choosing, just make it simple.

Start practicing selective grace today and give it to the same group of people that Christ did: EVERYONE.

“Be nice to everybody, because everybody is having a rough time.” – Jack Hyles

How To Raise A Brat

7 Traits Of A Bad Church Leader