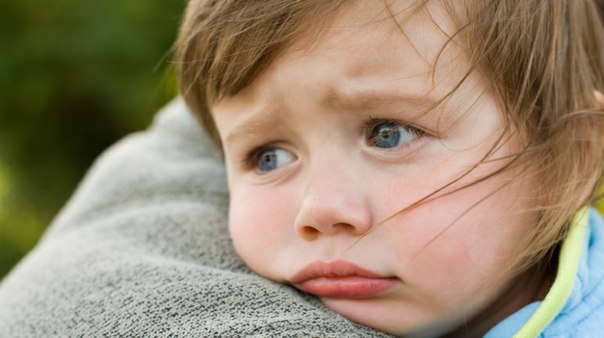 Share176
Tweet19
by Christian Penn
There are so many sad aspects to Lot’s story but the one good one is that he was called a righteous man which means Lot was a believer. However Lot was a terrible father. We see men whose children choose to stray from God but in Lot’s life we see the total failure of Lot in dealing with his daughters. He left them totally vulnerable. Today our daughters are more vulnerable than ever. Read about his life and you will see these are some of the ways he left them that way and how many fathers are doing the same with their daughters today.
1. Appeasing friends was more important to him than family. These people were not strangers they were his neighbors.
2. Protecting his social standing was more important than protecting his daughters. He was a leader in the community and that meant more to him than they did.
3. Giving them away was not sacred to him. He gave them away without considering their best.
4. His best was more important to him than their best. That is why they slept with him.
5. The preservation of their chastity was not as important as his self preservation.
6. His disrespect for women was evident in his actions towards them.
7. He was not concerned with their protection over his own pleasure.
8. He had obviously not taught them Godly values. They were virgins physically but not mentally.
9. His daughters took matters into her own hands because her father was not the leader in the home. That led to incest and tragic results.
10. He had separated them from Abraham’s influence. They had no other.
11. He had not protected their minds from immoral influences. He let them be with the wicked people of Sodom.
12. He never taught them that God had a plan for their lives.
13. He allowed things to happen right under his nose because he was unaware. He allowed himself to get drunk right after tragedy.
14. He had not made alcohol a taboo in the home.
15. He obviously did not win his wife’s heart.
16. His career was more important to him than his family.
17. There was no spiritual foundation in his home.
18. He had no influence on the men they married.
19. His inward righteousness was never displayed to his family.
20. He did not teach them anything after Sodom was destroyed and in fact showed no real remorse.
Share176
Tweet19
Share
Facebook
Twitter
Pinterest
WhatsApp
Previous articleParenting Is A Responsibility; You Can’t Just Hope They Turn Out OK.
Next article6 Ways To Get Through Discouragement

Six Essential Keys Needed To Having A Successful Marriage