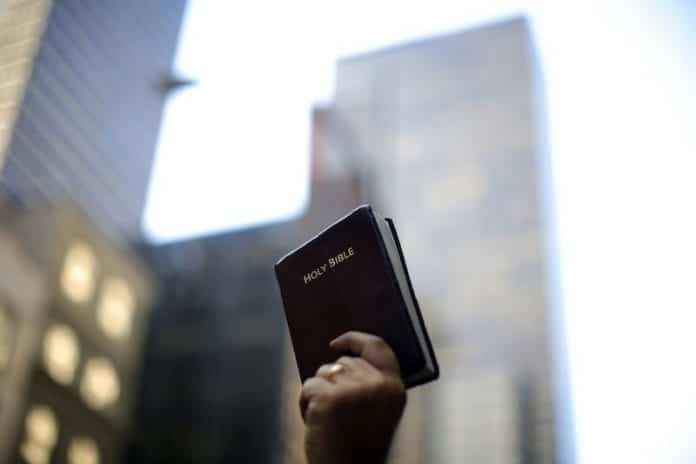 Revelation 2:25 – “But that which ye have already hold fast till I come.”

Philip P. Bliss sat listening to Civil War veteran Major Whittle tell a story about a small Northern force of soldiers that were in charge of guarding a great quantity of supplies. They were being defeated by a much superior Confederate force when finally, the Confederate general commanded the Northern force to surrender. It was at that moment that the Northern troops saw a signal from their leader General Sherman on a hill some miles away. This signal said, “Hold the fort! I am coming!”

This story so captivated Bliss’s creative mind that he could not sleep that night until he had penned the words to the song, “Hold the Fort.”

Ho, my comrades, see the signal,
waving in the sky!
Reinforcements now appearing,
victory is nigh.

See the mighty host advancing,
Satan leading on,
Mighty ones around us falling,
Courage almost gone!

See the glorious banner waving,
Hear the trumpet blow!
In our Leader’s Name we’ll triumph
Over every foe.

Fierce and long the battle rages,
But our help is near,
Onward comes our great Commander,
Cheer, my comrades, cheer!

Chorus:
“Hold the fort, for I am coming,”
Jesus signals still;
Wave the answer back to heaven,
“By Thy grace we will.”

Just as we Christians can come to the place where we think it is all over and the battle cannot be won, our General Jesus Christ is yelling out, “Hold the fort! I am coming!”

Pride’s Cause and Effect

The Harlot of Contemporary Christianity