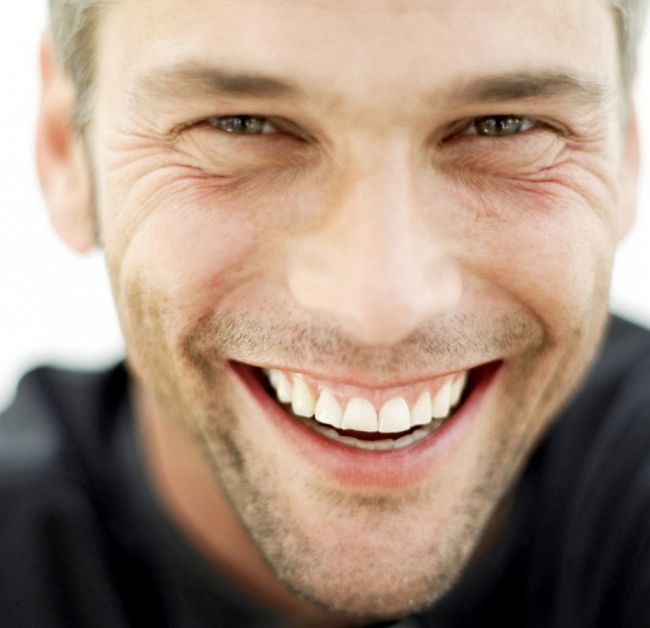 I Samuel 18:1-5, “And it came to pass, when he had made an end of speaking unto Saul, that the soul of Jonathan was knit with the soul of David, and Jonathan loved him as his own soul.”

“And Saul took him that day, and would let him go no more home to his father’s house.”
“Then Jonathan and David made a covenant, because he loved him as his own soul.”
“And Jonathan stripped himself of the robe that was upon him, and gave it to David, and his garments, even to his sword, and to his bow, and to his girdle.”
“And David went out whithersoever Saul sent him, and behaved himself wisely: and Saul set him over the men of war, and he was accepted in the sight of all the people, and also in the sight of Saul’s servants.”
The greatest of all loves is a friend love. John 15:13, “Greater love hath no man than this that a man lay down his life for a friend.” It does not say wife, mother, husband, son, and daughter. Please do not misunderstand one can be a friend to their wife, mother, husband, son, daughter, brother, or sister. They are not automatically a friend because they are relatives
·      THE GREATEST OF ALL LOVES IS A FRIEND LOVE
·      THE FIRST RELATIONSHIP SHOULD BE A FRIEND RELATIONSHIP
·      REAL BIBLE LOVE FOLLOWS REAL BIBLE FRIENDSHIP
·      BEING A TRUE FRIEND MEANS TRUE UNSELFISHNESS
To whatever degree one is totally unselfish to that degree only is one a friend. The hardest person to be a friend to is someone who has what you desire or need. That is why the mate friendship must be void of selfishness. It is difficult for a child to have a deep relationship with mom or dad for the same reason. Likewise, when it comes to the parent-child relationship the same thing is true.
It is not impossible just hard! It is easiest to be a friend to those you do not know. What if a friend gives you something? If I want what I have then what someone gives me I can enjoy because I have it. The obvious question then comes to mind where do the deep relationships come from?

ONE CAN CHOOSE ANYONE THEY DESIRE TO BE A FRIEND TOO

YOU CANNOT BE THE BEST FRIEND AND BE A FRIEND

YOU CANNOT CHOOSE WHO IS YOUR FRIEND

It is natural for you to desire for someone to be your friend instead of someone else’s friend and that is why the average person has no deep relationships in life. You have failed the friend test! It is a supernatural work of the Holy Spirit in the believer that allows him or her to lay down his or her own life in lieu of someone else’s life.
The truth is if we would worry, as much about being a friend as we do in the having of a friend all of our relationships would be enriched.
·      We must die to our self
·      We must die to our desires
We have a shallow Christianity and a shallow service in these days because it is all wrapped up in what it means to us and what are the benefits for me and mine! This explains the phenomenal growth of the Evangelical and Charismatic movement in this so-called mega-church age.
These men go into their communities and find out what the people want instead of going to God and His Word to find out what God wants. The catering to selfish side of man will not produce real Christians! It will produce the crowds!
Most redeemed folks want to know how to get things from God for themselves. That is not true praying and it all starts with this door called “friend” that must be entered first.
·      YOU CAN CHOOSE ANYONE IN THE WORLD YOU WANT TO BE A FRIEND
·      YOU NEED NO MUTUAL AGREEMENT
·      YOU CANNOT BE THE BEST FRIEND AND BE A TRUE FRIEND
·      YOU CANNOT CHOOSE WHO IS YOUR FRIEND
·      GOD CHOOSES YOUR FRIEND AND GIVES HIM OR HER TO YOU AS A GIFT
You can decide to be a friend, but God decides who is your friend. I Samuel 18:1, “And it came to pass, when he had made an end of speaking unto Saul, that the soul of Jonathan was knit with the soul of David, and Jonathan loved him as his own soul.”
Ninety-nine % of our problems would be solved if we would just simply decide to be a good Christian. No one can be a true friend until that person dies to himself and we do not qualify to have a true friend until we die to self. God did the knitting of the heart of Jonathan to David!
I Samuel 18:2-3, “And Saul took him that day, and would let him go no more home to his father’s house. Then Jonathan and David made a covenant, because he loved him as his own soul.”
Saul was king! Jonathan was the son of the king and was next in line but God chose David not Jonathan. Hold it! Take notice at the unselfishness of Jonathan in verse 4 when he said here is my robe. Jonathan was saying I would rather that you be king than me. Until you would rather they have what they want than for you to have what you want you cannot be a true friend!
There are two ways to be rich: one get what you want and two want what you have! There is nothing in the world as miserable as a person with an unfulfilled appetite!
In the process of seeking a friend, you become selfish and to be a true friend you have to be unselfish. The very fact anyone is seeking is self-serving in itself especially when it comes to deep relationships. Selfishness will destroy closeness!
·      You cannot choose anyone you want to be a friend too
·      It is not a mutual agreement
·      You cannot be the best friend and be a friend
·      You cannot choose who is your friend
·      God chooses your friend and gives him or her to you
·      You cannot seek a friend and be a friend
·      You cannot know who your friends are but you can know who you are a friend too
·      A friend is God’s reward for being a friend
·      If you are a friend in order to get friends you will never have friends
by Dr. Bob Gray Sr.
Share3
Tweet
Share
Facebook
Twitter
Pinterest
WhatsApp
Previous articleYou Do Have A Reason To Rejoice
Next articleThe Influence & Love Of A Pastor

Dealing with a Hardened Heart

I’m On The Winning Side

You Possess The Truth; But Does The Truth Possess You?