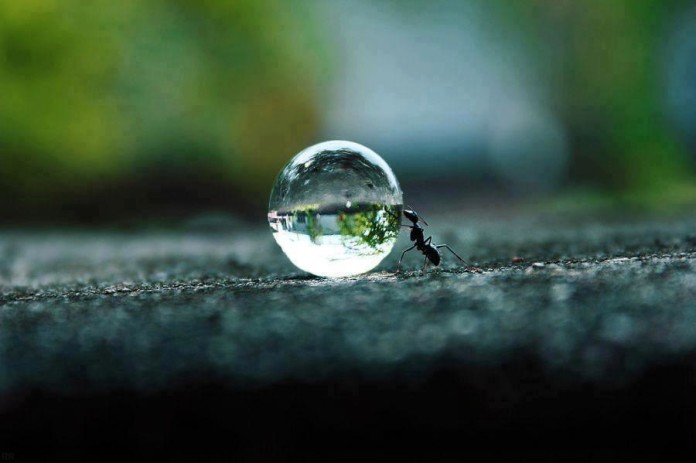 Come unto me, all ye that labour and are heavy laden, and I will give you rest. Take my yoke upon you, and learn of me; for I am meek and lowly in heart:and ye shall find rest unto your souls. For my yoke is easy, and my burden is light…….Matt.11:28-30

There once was a woodcutter who showed up at a log mill. The pay was good and the working conditions were, too, so the woodcutter decided to be a good example. The first day he introduced himself to the foreman who gave him an ax and assigned him to a certain spot in the forest. The man was excited and went out into the forest to work and in one single day he cut down eighteen trees. “Congratulations,” the foreman told him. “Keep it up.” Encouraged by the foreman’s words the woodcutter decided to improve on his work the next day. So he went to bed early that night and the next morning he got up very early….before anyone else….and went out into the forest. He worked very hard but he was only able to cut down fifteen trees. “I must be very tired,” he said so he decided to go to bed at sundown. When dawn came he decided to beat his record of eighteen trees. However that day he wasn’t able to even cut down half that number. The next day he only cut down seven….then five….and the last day he spent all afternoon trying to cut down his second tree. Worried about what his foreman would say the woodcutter went to tell him what was happening and to promise that he was giving it his best. The foreman asked him: “When was the last time you sharpened your ax?” “Sharpen my ax? I haven’t had time I was too busy cutting down trees.”

I have learned in the ministry: When the ax gets dull, we will have to spend double the energy to obtain half the results. (because it’s in the flesh) The wisest thing to do is to stop in the middle of our tree cutting and sharpen the ax. That way half the energy will then double the results.

Prayer, talking with God and having intimate communion with Him is the way our axes get sharpened again.

Too often we who serve God often confuse success with victory. We try to attain great achievements (and there is nothing wrong with that) but we forget that God loves us for who we are not for what we do.

If this church or any church for that matter where you are serving right now were to grow and become the largest one in the world, God wouldn’t love you any more than He already does . . . but if this same church were to close because of lack of attendance, money Etc…He wouldn’t love you any less. By focusing on success we confuse it with victory. Christ did not live obsessed with drawing crowds but when He had them He confronted them in such a way that many of them went away.

Think about the cross. There were just a handful of people gathered around the foot of it. Nevertheless, the cross was the greatest victory ever.

Success is a term from the business world. Victory is a term used for combat. We are not involved in a business but rather a war. And God loves His soldiers much more than the results.

The point is: God is not as interested in our productivity as much as He is in our life. This is not to down play and say that we are not to produce because obviously we are to be “hundred fold” Christians God does not reward lazy servants but remember that He loves fellowship much more than production.

So today let’s focus on sharping our axe.

Original article can be found at http://shaneskelton.wordpress.com/2013/10/11/all-ye-that-labour/

Do We Have Time To Mentor?

The Church is Still the House of God

How To Always Be Prepared For Soulwinning

Things I Have Learned Through Life & Ministry

Communication: An Essential Element Of The Bus Ministry