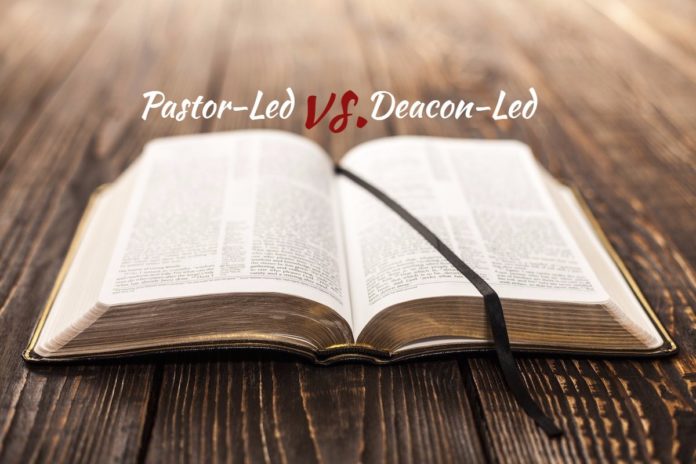 This is the reason the name Nicolas is so vital to this discussion. The evil fruit of Nicolas’ “doctrine” encouraged worldly participation, leading people to indulge in sin and a lowered godly standard.
In this way he literally conquered the members of a local church and over threw their stand by controlling the life or death of ministries.
God wants to make sure we understand the doctrine the Nicolaitans taught, so Balaam’s actions are given as an example of their doctrine and actions. Revelation 2:14,15 says, “But I have a few things against thee, because thou hast there them that hold the doctrine of Balaam, who taught Balac to cast a stumblingblock before the children of Israel, to eat things sacrificed unto idols, and to commit fornication. So hast thou also them that hold the doctrine of the Nicolaitans, which thing I hate.”
Just as the men of Israel compromised themselves with the world and false religions, now the “doctrine” of the Nicolaitans was encouraging compromise via over ruling the the man of God, his ministries, and the local church membership’s stand as a local church. As you are well aware, compromise with the world always results in a weakened and powerless form of Christianity.
No board or no one person should ever over rule a local church, the men of God, their ministries; for if they do they open the door to compromise by over throwing the local church autonomy. When they force a vote with threatening statements something is wrong. No deacon board should ever demand to oversee a ministry or demand a ministry be stopped. When the pastor forfeits his spiritual role a vacuum is created and it will be filled by the deacons.
This was the reason Jesus “hated” the “doctrine” and the “deeds” of the Nicolaitans. No board should ever over rule the vote of a local church for if they do they open the door to compromise with “board rule” instead of “church rule.”

They should never rule ministries with an up or down vote on its very existence. This is not their place. Taking care of the widows and the physical is there ONLY role. When they make a back room decision and then threaten the church that they had better agree with the back room deal, nothing good will come from this overthrowing of valid ministries.

Thus the “deeds of the Nicolaitans” leads to compromise and generations to follow will pay the price of their compromise of overthrowing the will of the local church.
by Bob Gray Sr.
Share290
Tweet
SourceBob Gray Sr.
Share
Facebook
Twitter
Pinterest
WhatsApp
Previous article“Worship Through Dance” Shouldn’t Be In Your Church Service
Next articleAre You Serving God Or Serving Yourself

You Possess The Truth; But Does The Truth Possess You?

The Bible’s Not Changing So Neither Am I!

The Sinkholes of Life

Going Soulwinning? Here’s 7 Ways You Can Get The Most Out Of Your Time!