HAPPY IS THE MAN THAT FEARETH ALWAY 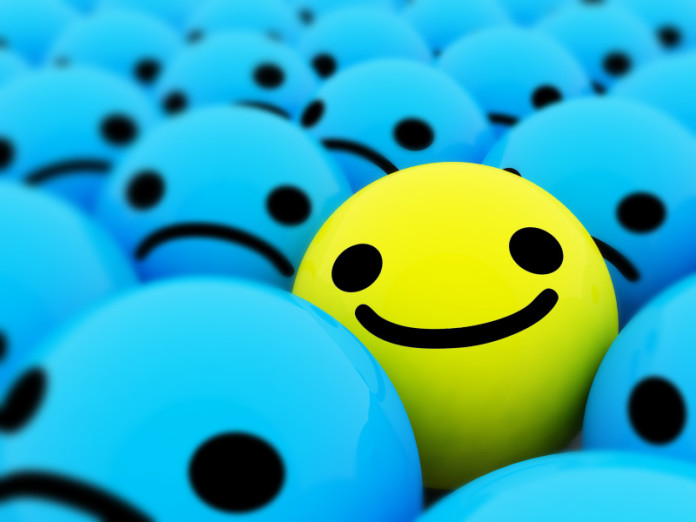 Proverbs 28:14, “Happy is the man that feareth always: but he that hardeneth his heart shall fall into mischief.”

Proverbs 3:25, “Be not afraid of sudden fear, neither of the desolation of the wicked, when it cometh.”

I must confess something! Let me tell you of some fears I have. I fear snakes! I fear heights! It is really a strange thing because I have flown 6 million air miles but you put me up on a high ladder and it bothers me. I fear having a stroke and not being able to preach and care for my wife. I fear death and by the way so do you. Hold it! I know I’m going to Heaven but if there was just some other way to arrive there! I am not afraid of eternity. I do fear old age. I fear pulling some dumb stunt and losing God’s power. I do not like to fight but I will not run and I will fight if I have too.

God is saying to His children you should choose to attempt things that you know will cause fear in spite of the fear! We are basically being told by God not to shrink from something because of fear. It takes courage to be afraid! I’m saying that God is saying do not be a coward and lack the courage of being willing to enter into any endeavor that has fear written all over it!

The first years here in Texas I preached out every week but I drove to the meetings. My good friend Dr. Howard Hall, pastor of the Shreveport Baptist Temple, and I preached together over 200 times all over the Ark-La-Tex area including Oklahoma. We would drive back through the night after each meeting. We would arrive back home at 3 and 4 in the morning on Wednesdays.

Then one day invitations began coming from around the country but the only way to get there was by flying. Wow, what would I do? I told Mrs. Gray that I could not fly because I have a fear of heights! It really scared me. In fact she gave me some Dramamine to take the first time I flew. However, I had to decide whether to take these invitations or not. I decided to be afraid and that was over 6 million miles ago.

I worked for Fisher Body Division of General Motors in Kalamazoo, Michigan. I was an accountant for GM. I attended Michigan State University 1963-1967. I worked for GM from 1966 to 1973. I loved what I was doing and everything was sane and secure in our lives.

I attended a SWORD OF THE LORD CONFERENCE in South Bend, Indiana, in 1973. Dr. Jack Hyles and Dr. John R. Rice were the speakers. On Monday night I volunteered to full time service for God. When Dr. Rice said to me that I should go to Hyles-Anderson College to prepare for the ministry fear griped my heart. I was afraid! I did not know my Bible like I should have. In the American Baptist churches I was a member of all we studied were the Sunday school quarterlies. I was scared to death of the prospects of being exposed as being ignorant of the Scriptures. I listened to Dr. Rice and off to college we went. Mrs. Gray, the children, and I sold our house quit our jobs and moved to beautiful Gary, Indiana to enroll in Bible College. Courage is when you decide not to be afraid to be afraid!

While working on my Master’s at HAC Dr. Max Helton asked me to fill the pulpit of the Faith Baptist Church of Bourbonnais, Illinois. I was on staff and my wife was Dr. Wendell Evans’ secretary. We owned a house and were settling in for the duration. We loved every minute of our time under the ministry of Dr. Hyles our preacher.

I filled the pulpit on a Sunday morning and Sunday evening. I returned home and the next thing I know I receive a phone call from the Chairman of the Deacons and he said they wanted me to candidate for the pastorate. I told them “No! I was not interested!” My wife said to me, “Don’t you think we should talk to the preacher?” I thought about it and decided I should talk to our preacher. We went to the SWORD OF THE LORD CONFERENCE at Cedar Lake, Indiana, and spoke to preacher after the services and he said that we should go and candidate. Oh, boy! I was scared stiff!

We drove back to Faith Baptist Church of Bourbonnais, Illinois, and candidate. They called us with a 100% vote and so the last Sunday of August of 1976 I began my first pastorate and I was excited but afraid. The church ran 40 drive in and 90 on the buses. God began to bless and we baptized every Sunday for four years. The first year we baptized 246 people. Dr. Elmer Towns told me that was a record for a first year pastorate. The last year we baptized 501 people. However, it was not without its own struggles. With each battle there was fear! I found myself often afraid but I was not afraid to be afraid!

· Is this God’s will?
· Is this right to do?
· Is this going to bring glory to God?
· Is this within the parameters of the Scriptures?
· Is this what I would tell another to do?

How Does A Fundamentalist Become A Liberal?

I Will Go Anywhere

Right Living Is Not Legalism