What If You Don’t Want To Do What God Called You To Do? 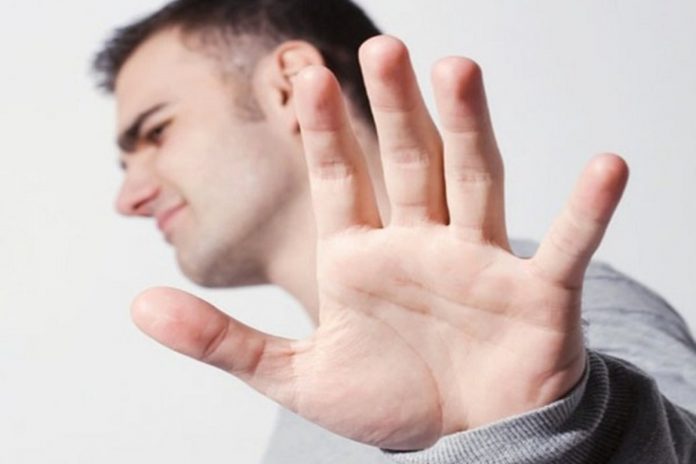 Almost 600 years before Christ, God called a priest named Ezekiel to be His prophet, His watchman on the wall, over the Israelites that were carried into Babylonian Captivity. His calling did not come with the most encouraging words:

Then, we find this interesting verse:

Ezekiel 3:14-15 So the spirit lifted me up, and took me away, and I went in bitterness, in the heat of my spirit; but the hand of the LORD was strong upon me. (15) Then I came to them of the captivity at Telabib, that dwelt by the river of Chebar, and I sat where they sat, and remained there astonished among them seven days.

Ezekiel does not appear very enthusiastic about his calling into the ministry. In fact, he was bitter about it – even angry. It wasn’t his plan for his life, and not what he would have chosen for himself. He didn’t particularly want to be a prophet, especially not then and there, knowing that preaching the truth would fill his life with briers, thorns and scorpions, not to mention some “hard looks.”

This passage reminded me of others who did not exactly jump on God’s calling for their lives. Moses tried every excuse he could think of, even basically saying, “Here am I – send Aaron!” Jonah disliked his assignment so much that he ran away. Jeremiah tried to say that he was too young for what God had called him to do.

What did Ezekiel do? He sat among the men of Telabib and didn’t say anything for seven days, until God told him – “You are the watchman on the wall. If you don’t tell them what I say, they’re going to die – but I will hold you accountable. Sit here if you want to. But their blood will be on your hands” (Ezekiel 3:17-21).

Maybe you’d rather just be an exiled priest and make the best of it in Babylon, and not have to deal with the problems of being a prophet.

Hold on – you’ve been bought with a price, and you’re not your own. We’ve been called to be good soldiers, and good soldiers go to their assignments and do their jobs. Of course, we know that God does sometimes lead us away from certain things or to new places or works. Just make sure it is God that is leading.

If it’s God’s will, then embrace it – even it if is uncomfortable and difficult and not exactly what you’d always dreamed of doing.

Be sure of this – God will hold you accountable for what you are supposed to do. Blood will be on your hands.

But also know this – the best place for any child of God is in the will of God.

Hope in The Gospel

Are You Serving God Or Serving Yourself

What is a Fundamentalist?