1 POSTS 0 COMMENTS
http://springcreekbaptist.us/meet-our-pastor/
Jason is the pastor of Spring Creek Baptist Church of Seven Springs, North Carolina. He took the pastorate there in July of 2013, and since that time, the church has seen miraculous growth under his leadership, with a high attendance day of 2,384. Many ministries have been added to the church since that time, including three bus routes and numerous weekly soulwinning and visitation times. Under his direction, the church started a missions program where they support over 20 missionary families around the globe. Jason and his wife, Kelli, have four children. 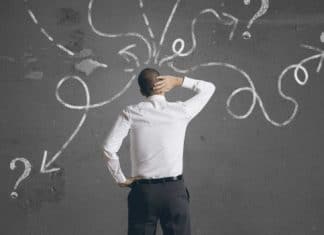 "Countless tragedies have been caused by bad counsel."

Being Committed to Faithful Men