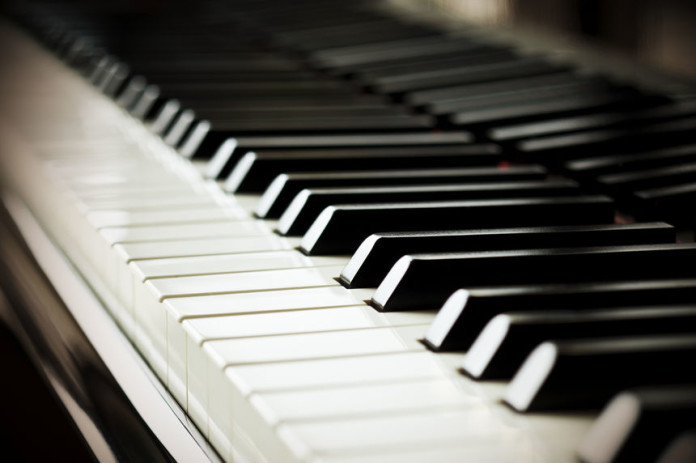 There was a time when many Baptist churches had a piano in every Sunday School department, and someone to play it. Now, many churches across America struggle in the musical part of their worship services simply because they either do not have a piano player, or they do not have one who can play adequately for church. The musical part of the worship service for many churches would be taken to a whole new level if they had a skilled pianist and organist (and with a good electric piano on the organ setting, a pianist can now double as an organist).

There is nothing wrong with “traditional” church music. The hymns of our faith came out of times of great awakening and revival, are full of doctrinal truth, and contain melodies and harmonies that have blessed generations of born again people – while also pointing lost sinners to salvation in Christ. Someone has well said, “We don’t sing the hymns because they are old. We sing them because they are GREAT.” When the hymns are really sung as they were written to be sung, they are matchless.

While it is true that the hymns are still great when sung a cappella, especially in large groups that really sing out, it is also true that most churches are greatly aided in singing by the accompaniment of a piano and organ.

When we started Lighthouse Baptist, we did not have a piano player for over a year. A senior man in the new church could play the guitar, and he would accompany me as I led three or four hymns. Trust me – no one was coming for the music program! Half the time, my musician would go forward in the invitation for prayer, leaving me with a silent and uncomfortable altar call.

I promised myself then that I would NEVER take a piano player for granted.

After a year, my wife taught herself to play chords on the piano and it was a definite improvement – but we were very limited in range and scope. Later, a couple joined – the husband has been our song leader and his wife our piano player ever since. Soon, she began offering classes, and I encouraged all of our kids to try to learn. All four of our kids have been taking lessons since around the age of 4 or 5. My oldest daughter is now

the backup pianist and plays our keyboard/organ. My second oldest plays for children’s church. We now have about a dozen students taking lessons from Mrs. Camp.

If Mrs. Camp said that she wanted her name on the church sign, I would at least consider it.

I am being facetious, obviously, but the fact is that a good piano player is worth at least two staff members and three and half deacons right now.

Parents, encourage your children to learn to play an instrument that could be used in ministry. It is worth the expense. Churches across America are struggling to find someone who has developed this talent and is willing to use it for the Lord.

We can complain about the rise of worldly music programs, but are we doing anything other than complaining about it? Do we sing out in church? Are we willing to serve? Are we willing to learn, to put in the endless hours of practice so that we can be useful vessels for the Lord?

What will our churches look like in twenty years if Bible-believing Baptists don’t answer the need for dedicated, spiritual, skilled musicians?

Original article can be found at http://broraz.com/2013/08/04/article-an-overlooked-danger-to-traditional-church-music/

The Miracle of Prayer

8 Reasons Dealing With Your Past Will Help With Your Future